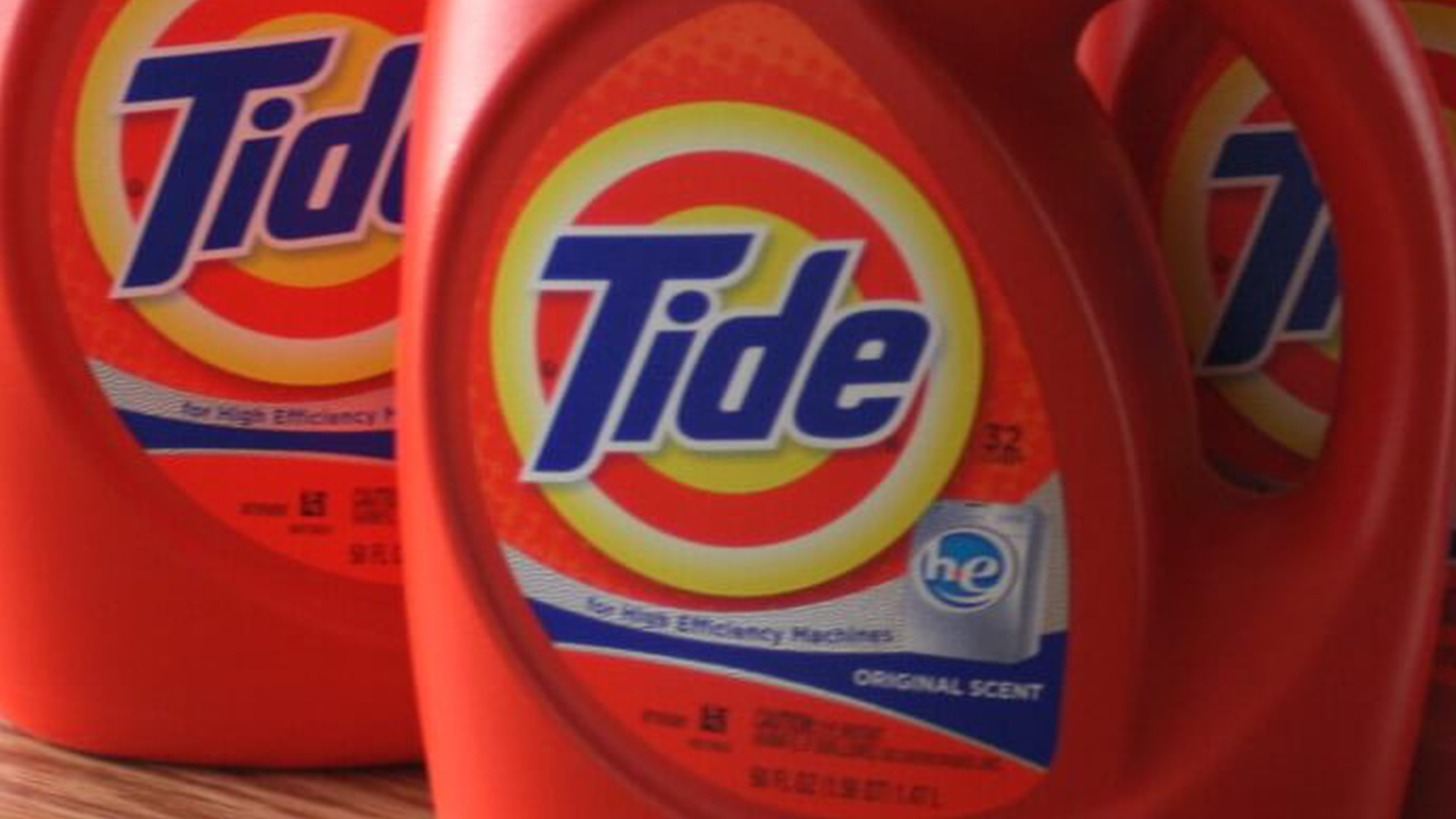 Tide laundry detergent has launched a new campaign to help save the planet and hopefully save you a couple of bucks as well.

The goal: minimize power consumption by getting consumers in North America to use cold-water instead of hot when doing their laundry. If three out of every four loads of dirty clothes could be washed cold by 2030, up from about half today, it will have the same impact on greenhouse gases as removing about million cars from the road for a year, Tide announced.

The Procter & Gamble company’s fabric and home care division CEO, Shailesh Jejurikar, said, “There is no tradeoff. You will save $150 a year in energy costs, your garments will last longer. And by the way, you’re helping to save the planet.”

Tide’s campaign marks them as the latest in a series of major companies embracing the green wave in an effort to show that they have an active concern for the climate emergency. Jejurikar added, “It’s a beautiful win-win if we get this right.”

Besides its promotion of cold-water washing, Tide has set into motion plans designed to cut greenhouse emissions from their factories in half by 2030. This new objective serves to further enrich the carbon-cutting policies implemented by Tide over the past decade that are responsible for reducing three-quarters of the company’s greenhouse gases. Tide also intends to use 100 percent recyclable packaging in its effort to bring down its carbon footprint.

Rather than offer the same preachy rhetoric that companies have been using for years to advertise similar green initiatives, Jejurikar has stated that the marketing for the cold-water campaign will be fun and feature cameos from wrestling icon “Stone Cold” Steve Austin and rapper/actor Ice-T.

Tide will also be displaying how cold-water is equally as effective as warm water in disinfecting dirty clothing. The company is working with Hanes in this effort to show how their detergents clean better in cold than bargain brands in warm water. According to Jurikar, the full power of the marketing machine would be put into this campaign.

As someone who owns a large amount of graphic T-shirts and dark pants, I’ve been using cold-water for a while in my washes. In fact, if you check the tag of most of your shirts, most advise the usage of cold-water over warm. I prefer to run as few loads as possible so I tend to group my white undershirts with the colorful shirts and have suffered no ill effects.

Check the fabric and the labels of your shirts to prevent colors from bleeding. If your shirts are polyester or nylon, which are synthetic fibers, you’re in the clear. Knowing that using cold-water is more economic and environmentally-friendly is icing on the cake.