Home Featured Travel What is the Coronavirus? 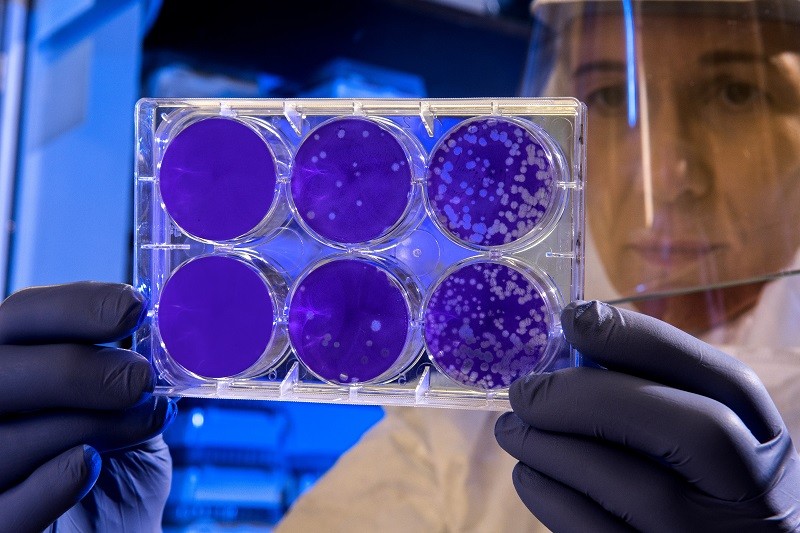 It’s the worldwide trending word of the week: coronavirus. And, despite the memes on your social media feeds it is not spread by drinking a certain Mexican beer. It’s a fast spreading disease that has killed over 40 and has infected over 1500 in a short time.

Here’s what we know from the CDC:

This story was written 1/25/20. Statistics are evolving quickly, so these may not be up to date. 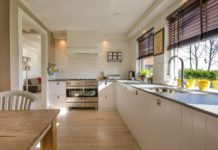 Having A More Eco-Friendly Home In 8 Easy Steps 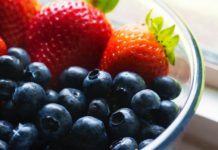 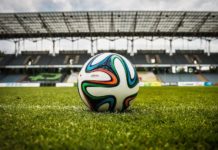