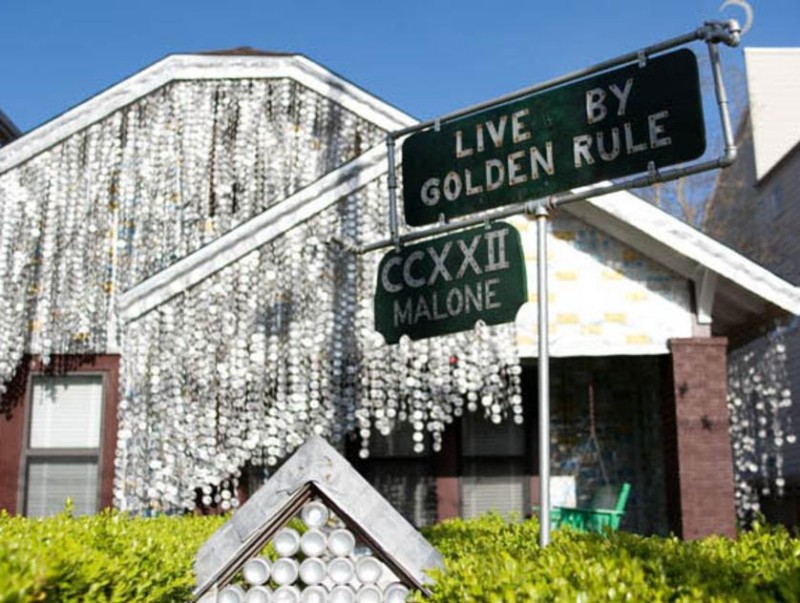 The Beer Can House is a folk art gallery/workshop consisting of more than 50,000 beer cans in Houston, Texas. According to Time Magazine in 2010 it was a Top 50 Roadside Attraction.

The story goes that John Milkovisch hated to throw anything away, and after years of drinking, both his attic and garage were bursting with empty beer cans.

In 1968, he got the bright idea that the cans would make good house siding, and a folk art legend was born.

Milkovisch didn’t stop with the house. He blanketed the lawn with concrete blocks inlaid with bits of colorful glass. He drilled holes in the redwood fence, filling the spaces with marbles. With the cans’ pull-tabs, he created clinking curtains that he hung from the front porch and eaves. More beer cans, wire and found objects became mobiles and lawn art.

The Orange Show Center for Visionary Art acquired the Beer Can House in 2001 to preserve as a folk art monument. 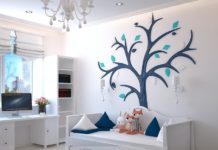 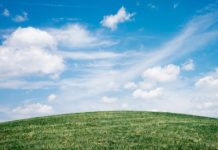 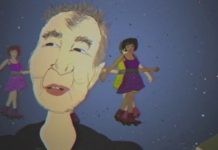