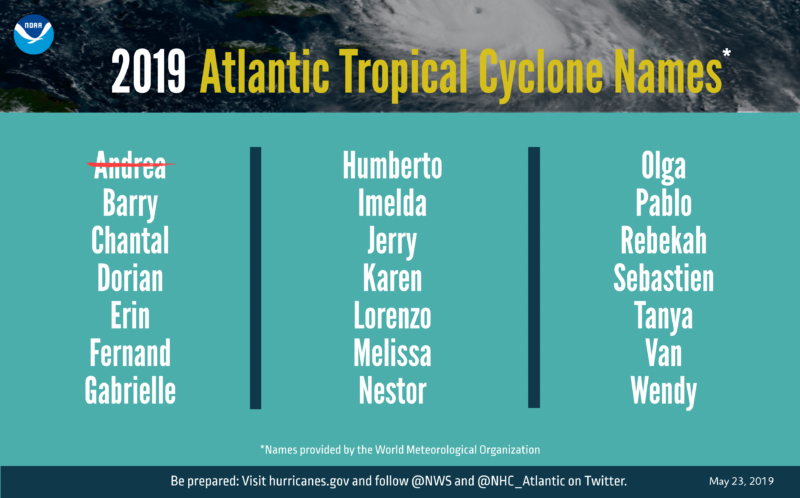 The 2019 Hurricane Season is underway, and the NOAA says there will be a 40% chance of a near normal Atlantic Hurricane season. 30% of a calmer season and 30% that it will be worse than usual.

This outlook reflects competing climate factors. The ongoing El Nino is expected to persist and suppress the intensity of the hurricane season. Countering El Nino is the expected combination of warmer-than-average sea-surface temperatures in the tropical Atlantic Ocean and Caribbean Sea, and an enhanced west African monsoon, both of which favor increased hurricane activity.

NOAA’s Climate Prediction Center will update the 2019 Atlantic seasonal outlook in August just prior to the historical peak of the season.

How To Promote Safety In Your Southern Community