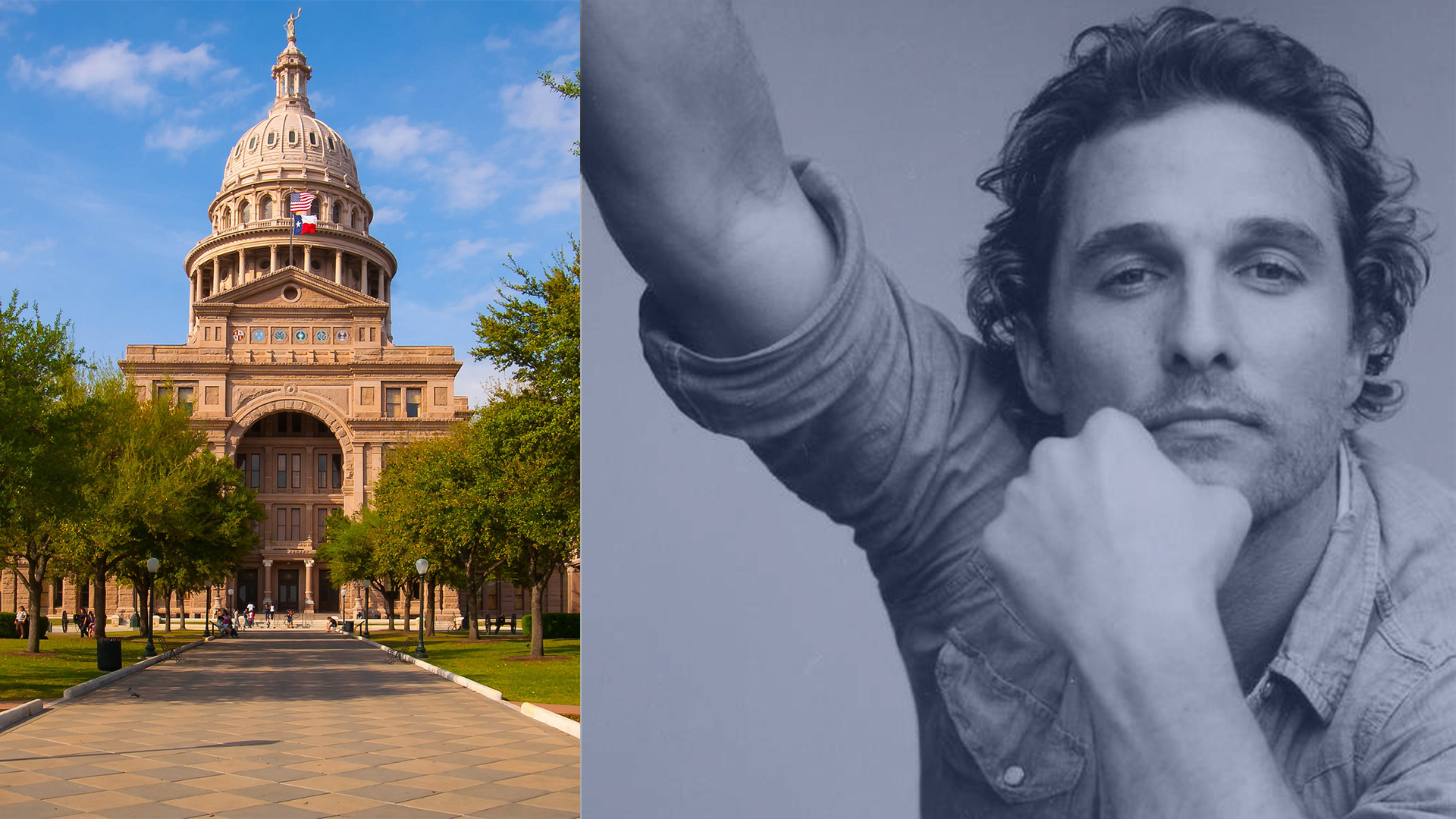 Academy Award-winning actor and Texas native Matthew McConaughey recently announced on Houston’s “The Balanced Voice” podcast that he would be seriously considering entering a bid for Texas governor in 2022.

If McConaughey puts his hat into the ring, he would be following in the footsteps of other actors-turned-politicians such as Arnold Schwarzenegger, Jesse “the Body” Ventura, and, of course, Ronald Reagan.

In an interview with NBC’s “Today” show host Al Roker, McConaughey confessed that he desires a leadership position for the next chapter of his life, but has to decide on whether that position would be most useful with him in a political position or as a free agent.

The “True Detective” star and noted University of Texas alumnus and Austin resident recently hosted a virtual benefit entitled “We’re Texas” to raise money for his Just Keep Livin’ Foundation and its Texas Relief Fund, in order to raise money for those hit hardest in the Lone Star State by February’s “Snowpocalypse.”

After the shortcomings of Texas officials – namely current chief executive Greg Abbot – were exposed by the winter storm power outages and poor pandemic responses, it’s become abundantly clear that McConaughey wants to serve the people as best he can.