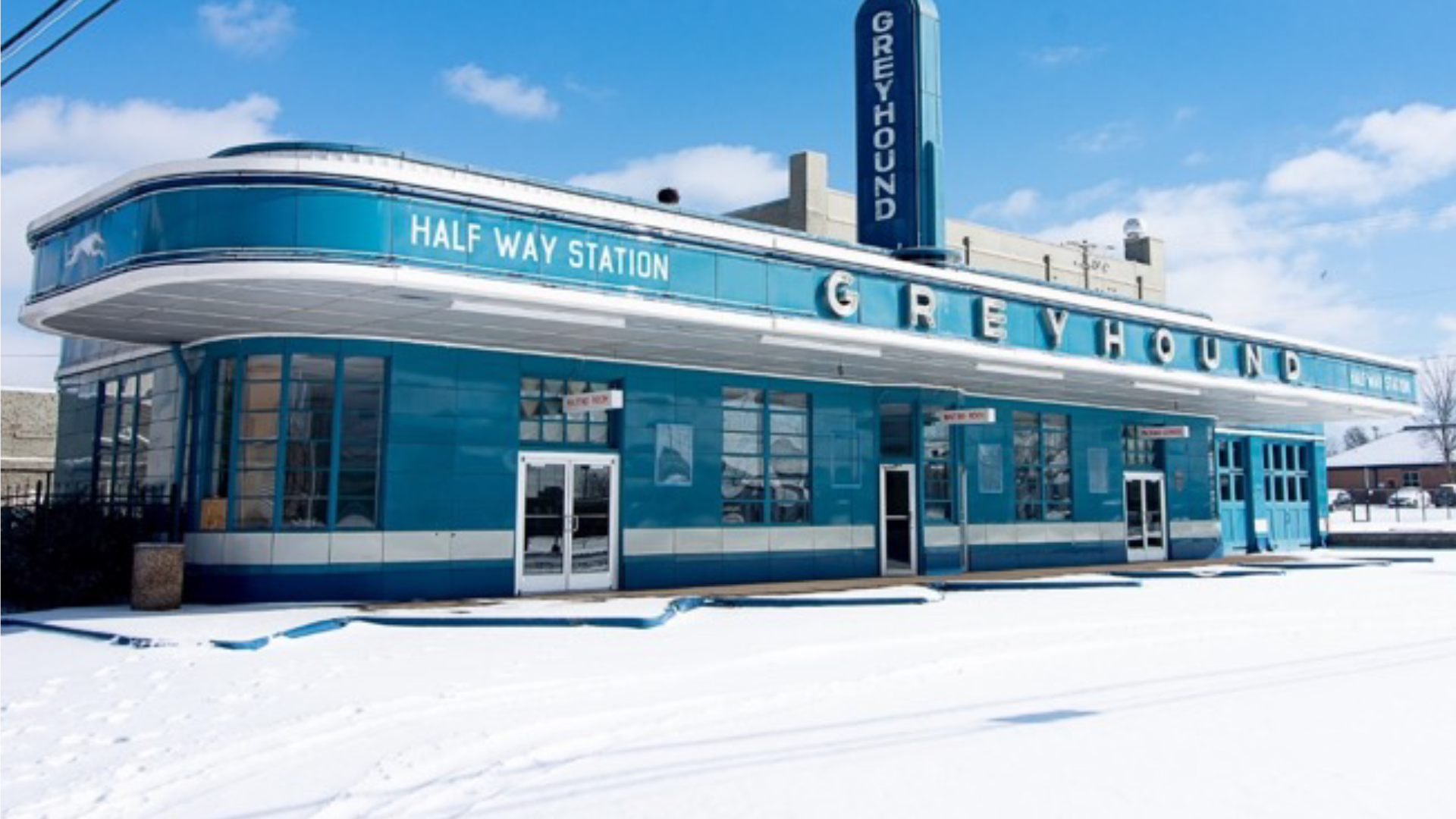 Revitalizing efforts in downtown Jackson, Tennessee began after tornados devastated the area several years ago. While multiple opportunities have populated downtown, its newest claim to fame in redevelopment efforts in Carl Perkins’ hometown is Doe’s Eat Place, a Top 100 place you should eat before you die, as recognized by Garden and Gun.

Doe’s Eat Place has set up shop in the iconic Greyhound Bus Station building, a half-way station between Memphis and Nashville in its heyday, transforming it into a fine dining experience without losing its historical ambiance.

Hub City Brewing, another star among the revitalization efforts, is Jackson’s original brewery, where folks can eat, bowl, and listen to fine music from its many acts including Jacksonian “Lolo”, singer/songwriter Lauren Pritchard whose number No. 1 hit with Panic at Disco “High Hopes” is recognized the world over.

Jackson’s own ComeUnity Café, a unique dining opportunity that offers delicious and custom foods at lunch, some locally grown, and where you pay what you can, and if you can’t, you contribute somehow – wash the dishes, sweep the floor, or take out the trash – is a shining example of creativity combined with redevelopment of an old building to advance social justice efforts and help “the least of these.”

Nestled among downtown are also the Farmer’s Market, The Amphitheater, and the Dog Park.

The forthcoming addition of a new Great Wolf Lodge Resort in Jackson, combined with a new recreation area that offers biking, walking, running trails, fishing, kayaking, and wildlife viewing opportunities in Northwest Madison County, makes for a bright future for this unofficial capital of West Tennessee.

And with the sixth largest not-for-profit, community-owned health system in the country, plus the landing of Ford Motor Company’s newest $5.6 billion plant for electric trucks that will bring 6,000 jobs, no state income tax, and its “gig” city status, people are “Going to Jackson.”

Ford’s BlueOval City will be adjacent to Jackson in Haywood County, and will impact the home of Carl Perkins for many years to come.  I know he’d be proud and likely sing his famed verse, “Go, cat, go.” 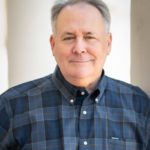 Niles Reddick is author of the Pulitzer nominated novel Drifting too far from the Shore, two flash collections Reading the Coffee Grounds and Road Kill Art and Other Oddities, and a novella Lead Me Home. His work has been featured in twenty-one anthologies and in over four hundred publications including The Saturday Evening Post (which ranked him among the Top Ten Most Popular New Fiction writers of 2019), PIF, New Reader Magazine, Forth Magazine, The Boston Literary Magazine, Flash Fiction Magazine, The Hong Kong Review, BlazeVox and Citron Review, among many others. His a three-time Pushcart, Best Microfiction, and a Best of the Net nominee. He is on the National College Honors Council editorial board for Honors in Practice, serves on the West Tennessee Arts Coalition and Jackson Arts Council, and is a member of Rotary. He serves as a Professor and Dean for the University of Memphis, Lambuth, and lives in Jackson, Tennessee, with his wife Michelle, two teens, and two schnauzers named for two Poet Laureates.