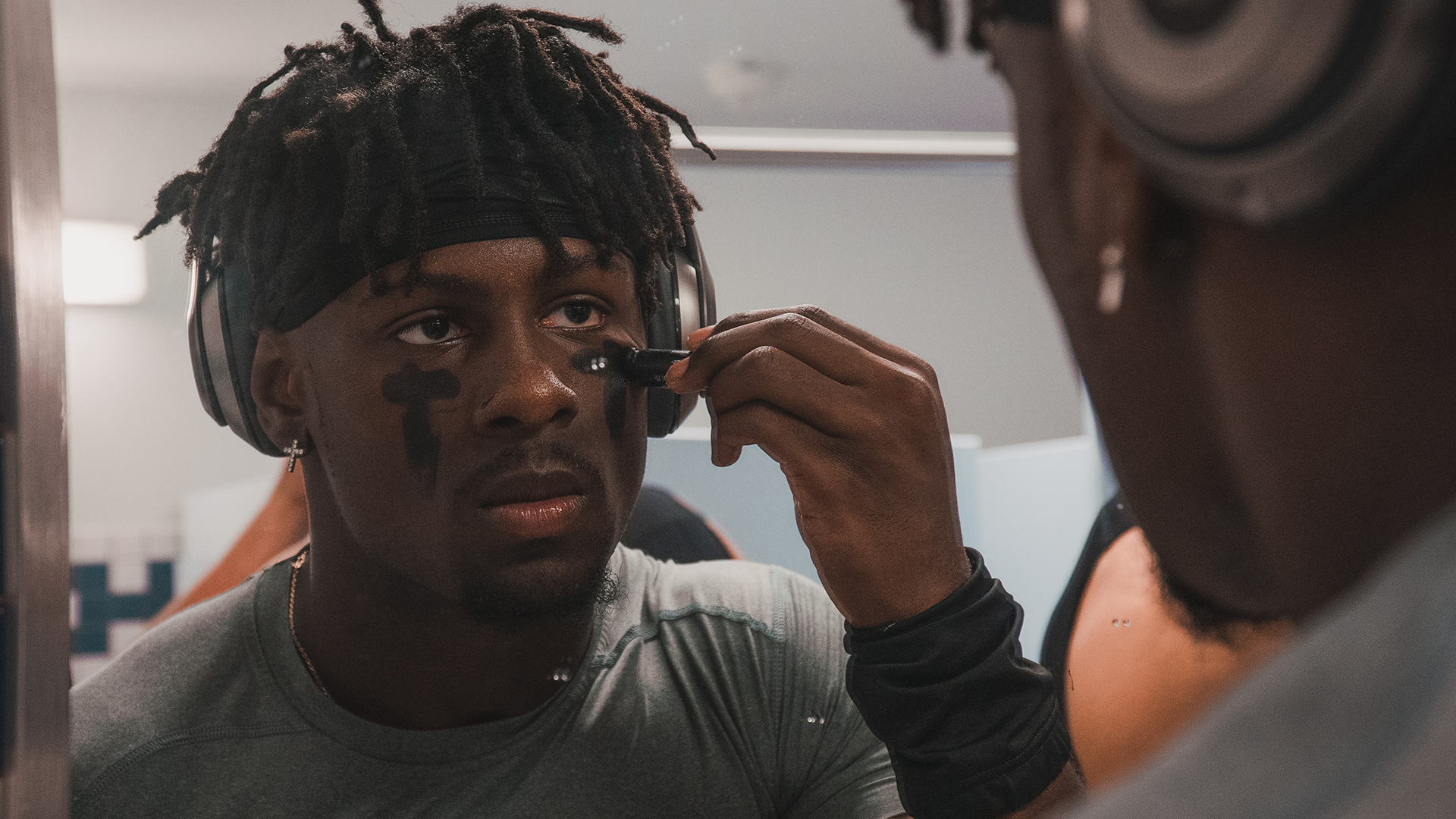 If you love sports, you’ll follow someone’s entire career, from college to the pros and beyond. However, most sports lovers often stop following the life and times of their favorite sports stars after retirement. So if you’ve ever thought back about your favorite players and wondered where they are now, we have a few ideas.

Unfortunately, athletes can’t play sports their entire lives, especially because it can take a toll on their bodies. At some point, all professional players retire and move on with their lives. Of course, the best of the best can retire and stop working completely. However, they often don’t. Some professional athletes find ways to remain in the sport. For example, Eli Manning retired in 2019 but now works for the New York Giants. Here are just a few of the ways athletes spend their lives after they retire from their sport.

Many athletes become business owners once they retire. For example, Marshawn Lynch, who played for the Bills, Seahawks, and Raiders, opened up his own restaurant called Rob Ben’s Restaurant and Lounge after retiring in 2018.

Drew Bledsoe, a former quarterback for the New England Patriots who took them to their first-ever Super Bowl (where they won), also became a business owner after his retirement. He partnered with a winemaker to create his own brands and now owns three vineyards.

Additionally, Danica Patrick, a famous female race car driver and the only woman to ever win an IndyCar Series race, retired in 2018 and started her own clothing line of athleisure wear. 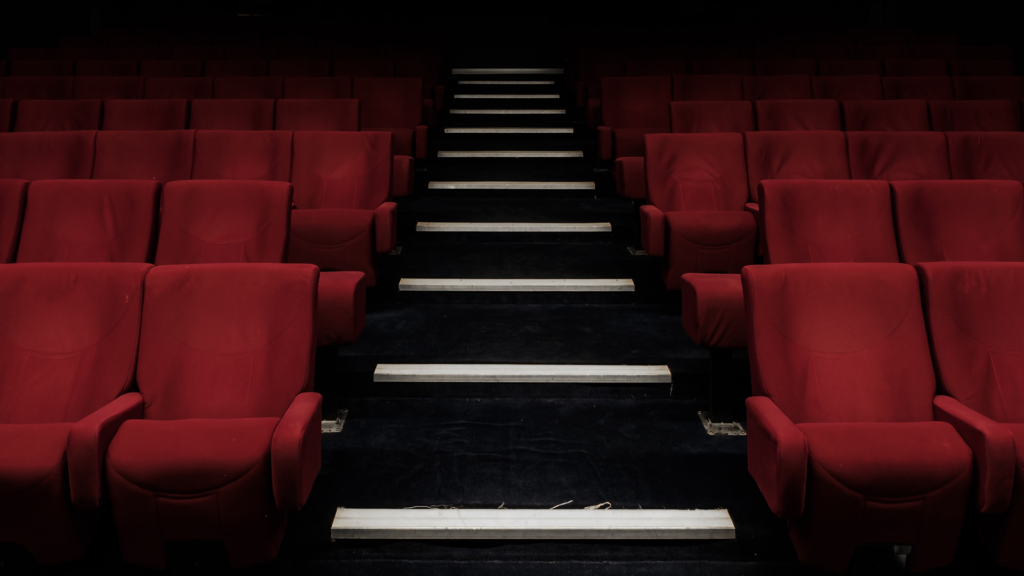 Many of your favorite Hollywood stars actually started their careers as professional athletes. For example, Dwayne Johnson played for the Miami Hurricanes on the defensive line before becoming one of the WWE’s greatest stars and then a Hollywood A-lister.

Another fan favorite, Terry Crews from the television series Brooklyn Nine-Nine and popular movies such as White Chicks and The Expendables, once had a promising career in football. Crews played for Western Michigan University before playing for professional teams like the LA Rams, San Diego Chargers, and Philadelphia Eagles, to name a few. He appeared in 32 games while playing in the NFL before acting.

Staying in the Game

Many athletes find ways to stay in the game after retiring from playing in it. Athletes can become coaches, referees, broadcasters, or work for the sports teams they used to play for. Most broadcasters on ESPN used to play the sports. After all, who knows the sport better than former athletes? However, not all sports stars can become television personalities as it takes charisma and the ability to be entertaining.

Additionally, becoming a coach is difficult because you have to be a leader and make decisions for the team.

Some players retire from one sport and move on to the next. Being an athlete puts your mind and body in a certain routine and mindset, so you’re unlikely to completely stop working out or thinking about competing at some level. Many professional athletes already enjoy other sports even though it’s not the sport that makes them money. After retirement, these individuals can move on to less intensive sports, such as golf, and become quite good at them. For example, the famous basketball player Michael Jordan started boxing after his retirement.

It’s hard to imagine your favorite athlete doing the same job you do day in and day out. However, many professional athletes retire from their sports and have normal, everyday careers. For example, Ray Wilson became an undertaker. Additionally, NBA star Adrian Dantley, who spent a total of 15 seasons in the NBA, works as a part-time crossing guard as well as acting as an assistant coach for the Denver Nuggets.

Myron Rolle, a former safety for the Tennessee Titans, retired in 2012 to study neurology before becoming a resident at Harvard Medical School and Massachusetts General Hospital. As a Rhodes Scholar during his time at Florida State, Rolle always wanted to be a doctor, and he has spent some of his time working at Boston Children’s Hospital.

Some athletes go on to work for the government, which offers a much different environment than sports. For example, Manny Pacquiao, a professional boxer for over 40 years who is regarded as one of the best fighters, became a Philippines senator in 2016.

The US has also had a few presidents who once had promising careers in football. Gerald Ford, the 38th President of the United States, was once a linebacker for the University of Michigan, winning two national titles. After he returned from serving in WWII, Ford joined the Michigan House of Representatives before becoming vice president. Then, after the resignation of Richard Nixon, Ford became president for two years in 1974.

Of course, many athletes go on to work in government roles, too. Kerri Strug, one of the top gymnasts with two Olympic medals and three world championship medals, retired and earned her master’s degree in sociology from Stanford University. She now works as a program manager for the US Department of Justice’s Office of Juvenile Justice and Delinquency Prevention.

Meanwhile, Ed Newman from the Miami Dolphins suffered a knee injury before the 1985 season and retired before graduating from the University of Miami Law School a few years later. He has worked as a litigator and judge.

Life isn’t over for professional athletes after they retire. Many of them go on to pursue other passions of theirs they didn’t have the time for between training, early mornings, team meetings, and games. While some athletes dread the conclusion of their career in sports, others look towards their futures and find something new that can keep them happy while they continue to live their lives, with some even going back to school to learn something new.

Did you see your favorite retired athlete on the list? Look them up to see what they’ve done since they left the game. 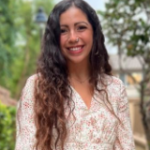 Ashley Nielsen earned a B.S. degree in Business Administration Marketing at Point Loma Nazarene University. She is a freelance writer where she shares knowledge about general business, marketing, lifestyle, wellness or financial tips. During her free time she enjoys being outside, staying active, reading a book, or diving deep into her favorite music.