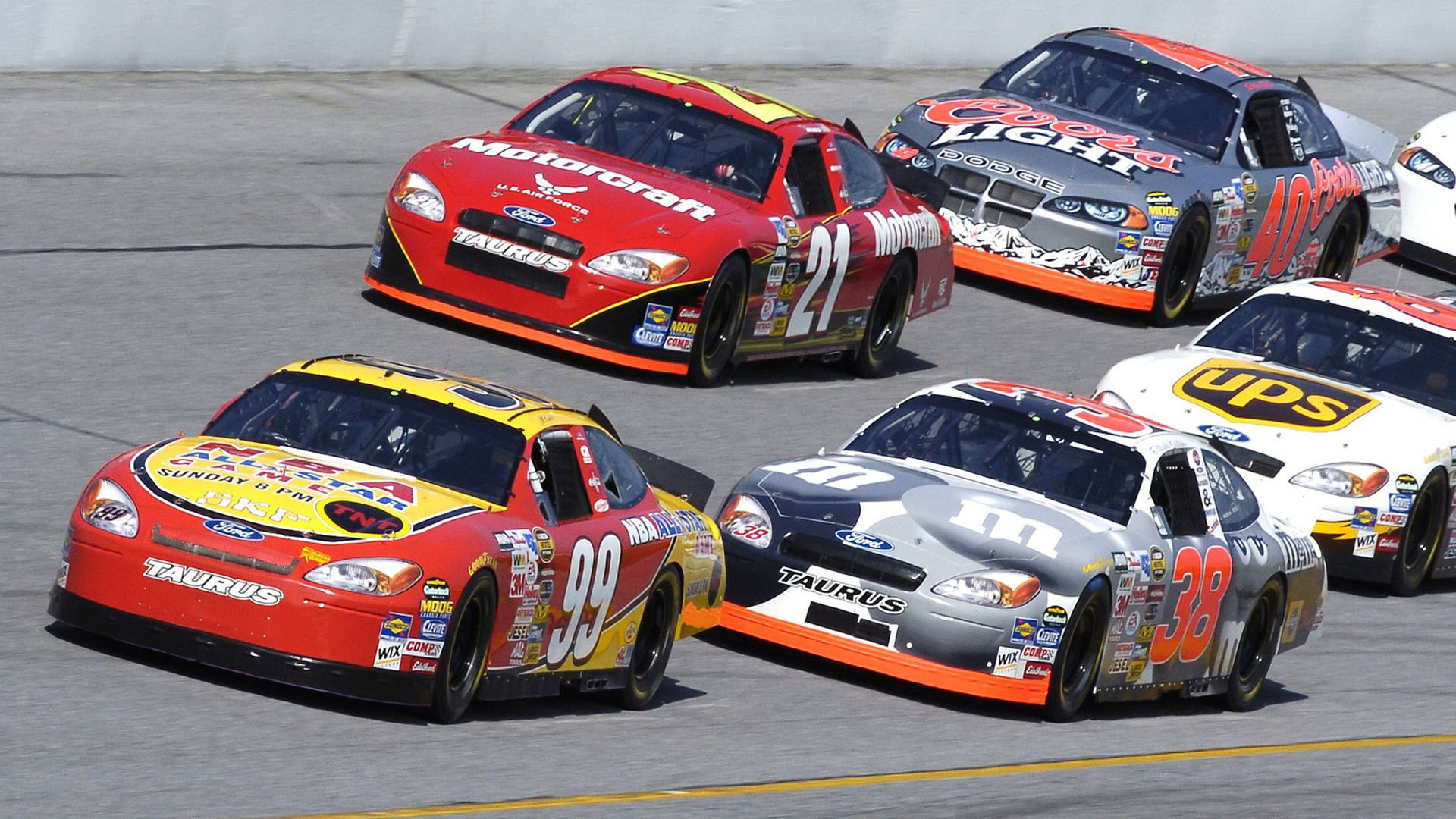 NASCAR has always been a dominant fixture in the South since its foundation on Daytona Beach in 1948.

Loud, fast and sponsor-laden automobiles racing around a usually oval track is a thrill that not everyone can understand; but NASCAR definitely has the most definitive quality of any sport – and that’s spectacle.

To say it’s just fast cars moving around in a circle is an extreme understatement. Is football just two teams trying to run down to the end of a rectangle? Is baseball just people trying to hit a ball with a stick? Yes, any sport can be dumbed down to that level, but when individuals put an extreme amount of effort into these games, they become spectacles, and NASCAR is no different.

Not only is NASCAR a Southern tradition, but an American one as well, serving as our country’s contribution to motorsports.

And after all the strife we’ve been through over the past through months, maybe the green flag of the Great American Race is just what the nation needs.