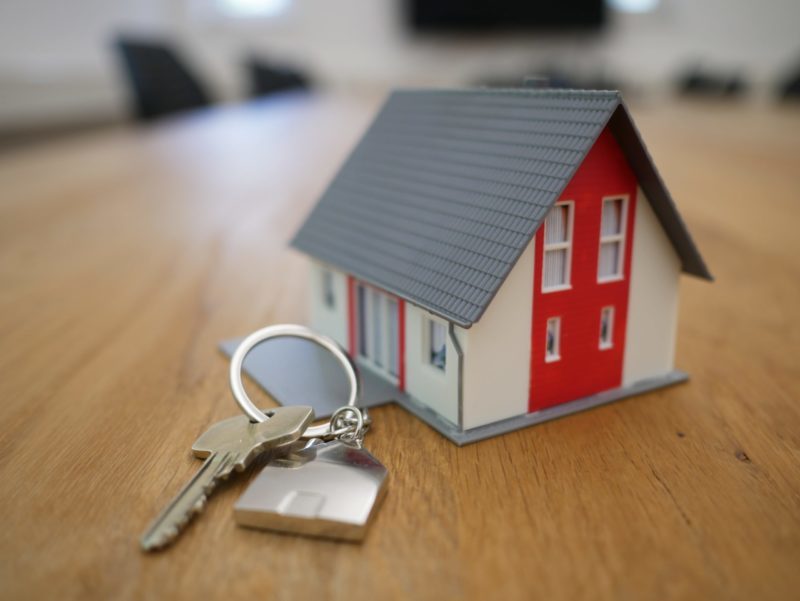 Newly pending sales remain well above last year’s level, according to Zillow’s Weekly Market Reporti. They fell for the second week running in week-over-week numbers, but other measures continue to show a fast-moving market that favors sellers, indicating the recent dip has more to do with a lack of inventory than waning interest from potential buyers. In the rental market, renters and landlords are entering an uncertain period after some added unemployment benefits expired at the end of July.

“Record-low mortgage rates are helping fuel a brisk pace of home sales later into this summer than normal, but buyers are having to compete over fewer and fewer listings,” said Zillow economist Jeff Tucker. “The flow of new listings has recovered somewhat, but not fast enough to replace all the recent sales, so inventory continues to plumb new record lows. There’s no single reason sellers have been slow to return, but some possibilities include reluctance to having strangers tour their home; concerns about difficulty getting their next home and an assumption that they couldn’t sell for a high price right now.”

Sellers are still holding back

Uncertainty ahead for the rental market as some aid expires