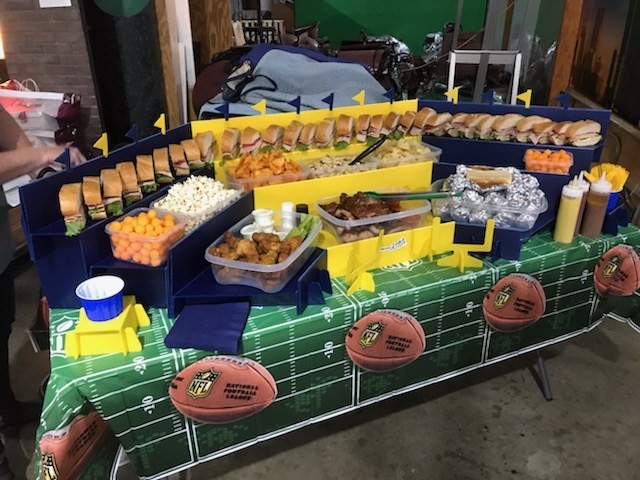 Last weekend saw the Tennessee Titans and Houston Texans both advance out of the first round of the playoffs.

This weekend sees both teams head on the road in adverse weather conditions as the second round of the 2020 NFL playoffs gets underway.

Vikings at 49ers – 3:30 CST- NBC- : San Francisco coming off a Week 1 bye. The weather will be good. Minnesota coming off a huge road win over New Orleans. Battle of defenses, but, I just think 49ers may be better. Hard for me to believe in Cousins still. Pick: 49ers

Titans at Ravens – 7:15 CST – CBS – Windy weather for the Ravens and Titans under the lights. This matchup has 5 former Heisman winners, including 2 from the University of Alabama in Mark Ingram and Derrick Henry. Two players named Brown are also featured on each team at wide receiver and they are both rookies. Jackson will look to beat the Titans with his legs. Tannehill with his arm. Both defenses have been playing great. I’ll go with my heart on this one: Pick: Titans in a close one

Texans at Chiefs – 2:05 CST- CBS – Windy and Cold – Texans coming off an emotional battle with Bills. Hopkins has a history of big days against the Chiefs. The under rated Chiefs D is much improved second half of the season. Mahomes, cold weather against a dome team. Pick: Chiefs 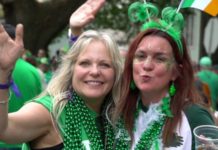