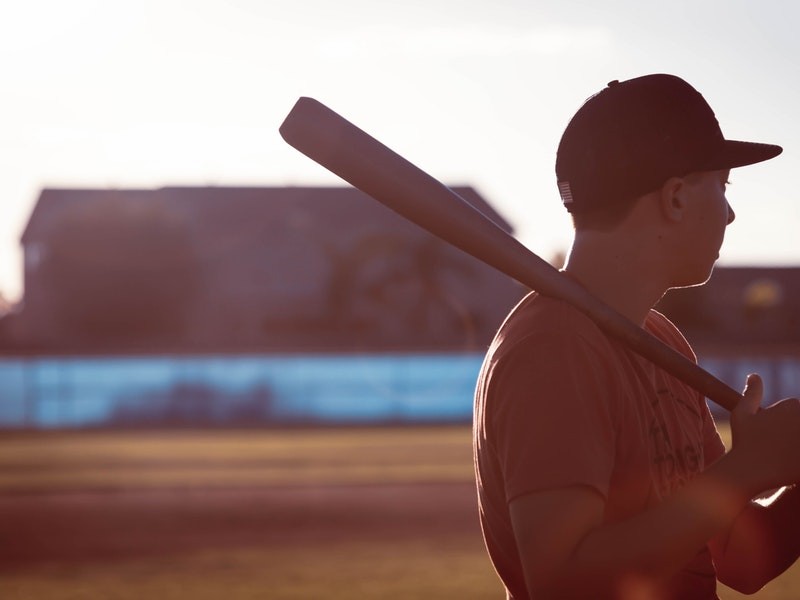 Baseball swears they are coming back July 23rd. At least that is what every other Fox Sports and ESPN commercial says. According to MLB.com..here is what you need to know :

So, in a shortened 60 game season who do we pick? Ok y’all these ae for recreational purposes only:

It’s just a shame we won’t get to boo the Astros.Play Ball y’all!!

Editor’s Note: Please note the picks are strictly my own and not the views of the Y’all Staff who are misguided Cards and Brewers fans.

As Sports Return, Fans Are Finding New Ways To Support Their Team