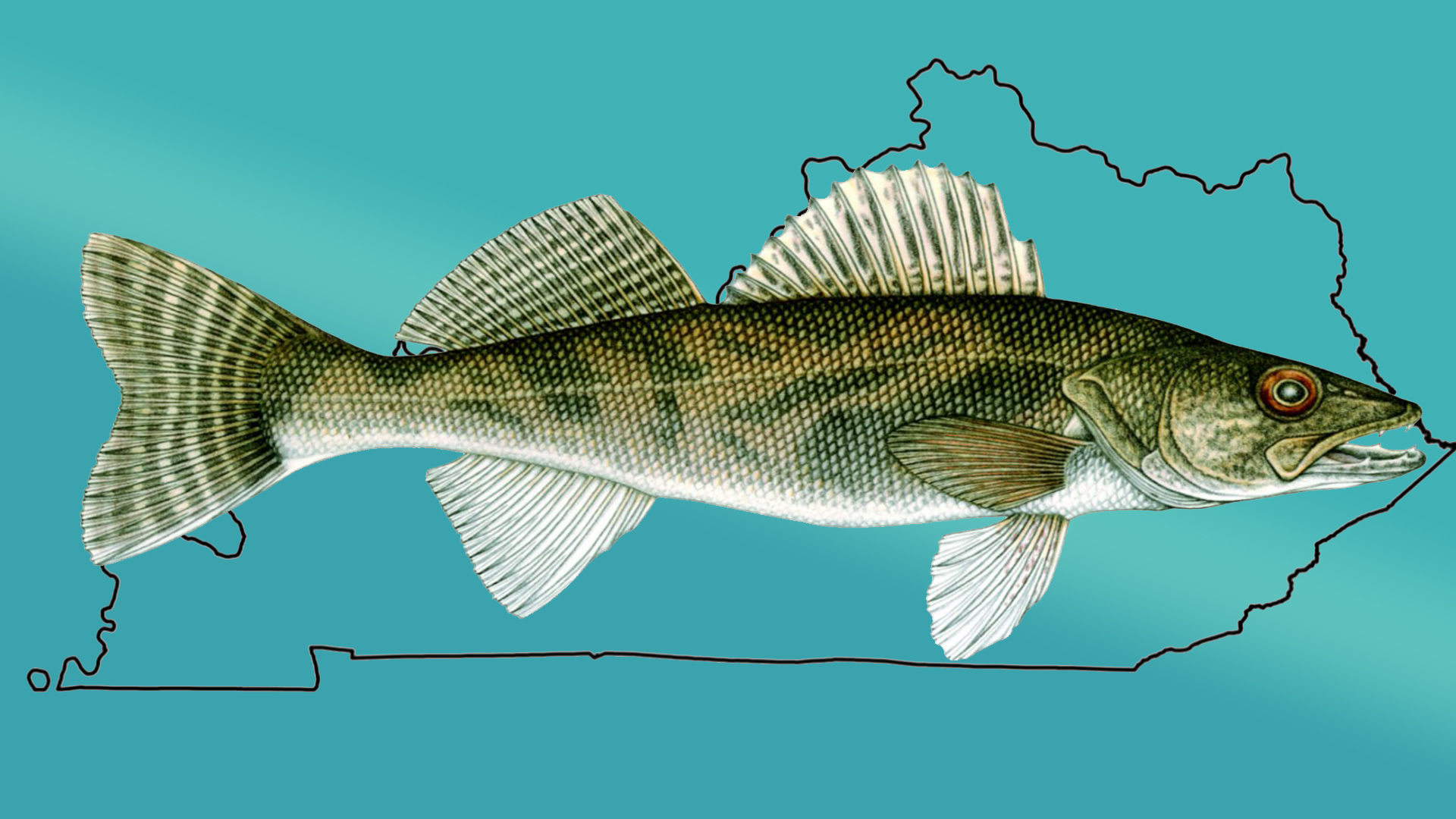 At the Bullock Pen Lake near Crittenden, Ky., fisherman Wolfgang Katzenberg set a new state record after pulling in 9.05-pound saugeye while fishing with is son, Geoffrey, on March 21, 2021.

The fish measured at 27 inches long with a girth of 17.5 inches. Katzenberg told the Kentucky Department of Fish and Wildlife Resources (DFW) that he had initially thought he was reeling in a catfish before realizing it was a saugeye.

Realizing that they had a shot of toppling the record, the Katzenbergs only needed to find an officially-certified scale to qualify. Locating a scale proved to be the most difficult part of this fish story as they had to call 10 different stores in the area before finding one that was willing to weigh the fish.

Thankfully, a nearby Northern Kentucky Costco Wholesale wheeled out one of their scales to weigh the great fish before an excited audience.