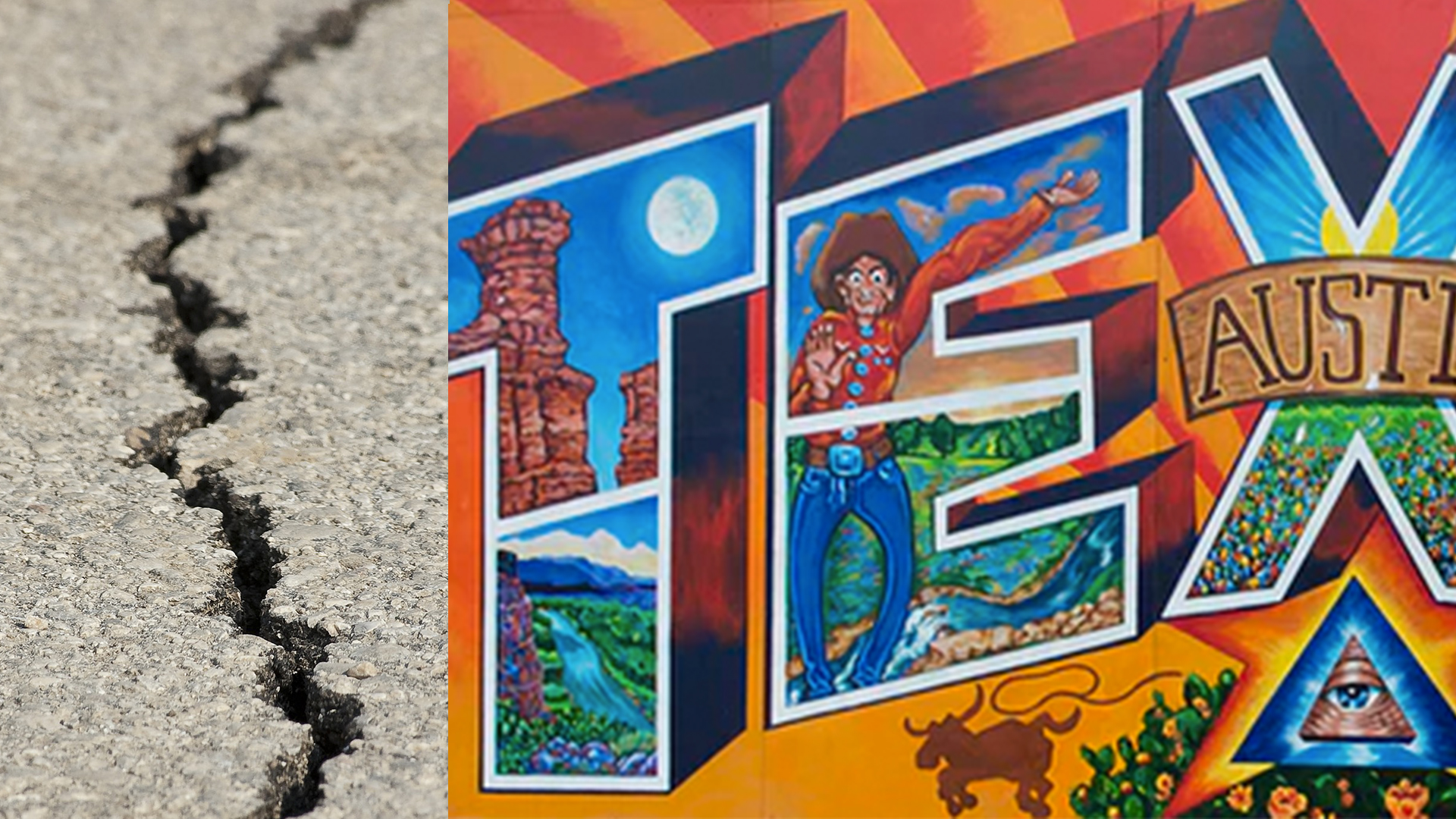 Seismic activity is on the rise in the state of Texas as at least 14 earthquakes were reported in the last week.

Most of these quakes were in the 2.0 to 3.0 range on the Richter Scale, according to the United States Geological Survey (USGS). Most quakes beneath 2.5 are imperceivable to people. However, a 4.3 magnitude quake was reported just before 7 p.m. April 14. Quakes that go beyond 4.0 can cause moderate and shake the contents of homes and businesses considerably.

The 4.3 shaker occurred within the Texas Panhandle northeast of Amarillo and was felt as far as 50 miles. Thankfully, it did not occur in a populated area, and no damage was reported. A smaller 2.7 quake had occurred on the New Mexico border near Whites City earlier in the day.

In 2019, the Texas Tribune had reported that West Texas had seen a rise of quakes from 19 in 2009 to 1,600 in 2017, according to a study published by the University of Texas in Austin. The Tribune noted that the rise coincided with an increase in gas and oil production within the state despite the study not connecting the two occurrences. The USGS attributed the upsurge of earthquakes in the US as a result of wastewater disposal that comes as a byproduct of oil production.

Texas just can’t get a break, can it?