Everything is bigger in Texas. So they say in Texas. But, if your lookin’ for bigger scares, Texas has what you are looking for. Here are our 10 favorite haunted places for y’all to get the bejeebers scared outta you in Texas: 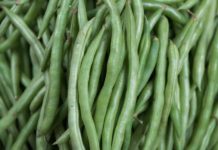 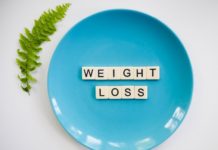 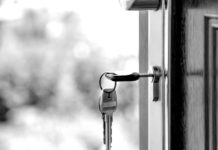