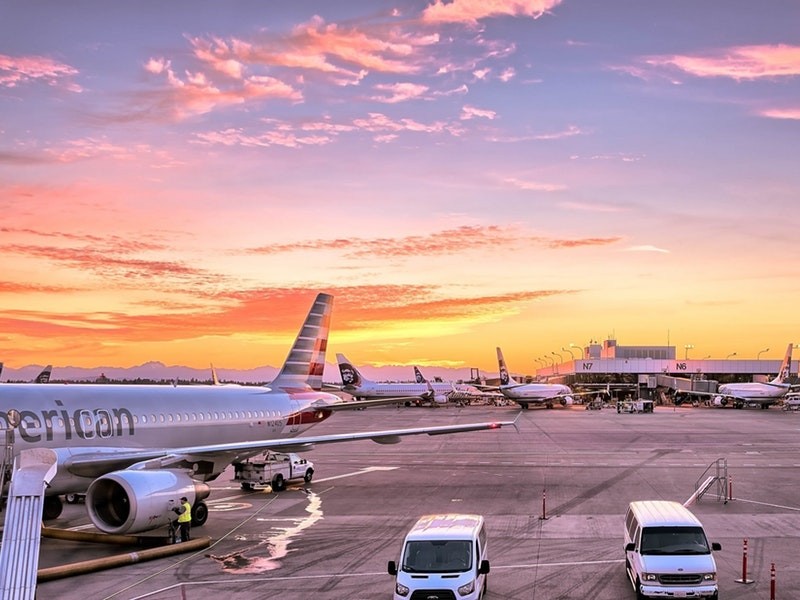 Marriott Bonvoy (formerly Marriott Rewards) maintains the No. 1 spot on the Best Hotel Rewards Programs ranking thanks in part to earning top marks for its large network of hotels in popular vacation destinations, ample benefits given to members, relatively low points redemption rates and high award availability. Additionally, any member of the program who uses points to book a reward stay lasting five or more nights receives one night free. Wyndham Rewards, No. 2, continues to score highly because members don’t need to stay as many times (on average) as they would with another program before qualifying for a free night. World of Hyatt came in at No. 3 by offering low points redemption requirements and a variety of ways to earn points.

The Alaska Airlines Mileage Plan keeps its No. 1 position on the Best Airline Rewards Programs list because of its high award choice availability and its large network of flight routes to popular destinations. Plus, the program’s mileage-based earning structure makes it easier for members to earn miles for free flights faster. Delta SkyMiles‘ ample member benefits, large network of flight destinations and high volume of daily flights helped it retain its No. 2 rank for the third year in a row.

“Choosing among the countless travel rewards options available can seem like a challenge, but the financial benefits outweigh this potential drawback,” said Christine Smith, travel editor at U.S. News. “The top-ranked rewards programs offer all travelers the opportunity to earn valuable rewards by simply signing up for a program and taking a trip. Whether travelers care most about cashing in accruals for a free night or flight, or receiving complimentary perks like Wi-Fi access or a checked bag, they can use these rankings to find the program that best suits their needs.”

The survey was conducted through Google Surveys. From July 18 to 21, the survey asked 10 questions related to airline credit cards and sampled 1,000 people in the general American population who visit desktop and mobile sites where Google conducts surveys.