Sweet Home Alabama. To the many other worldly entities, that is exactly what it is. Here are our 10 Most Haunted Places in Alabama :

9 Most Haunted Places In Mississippi 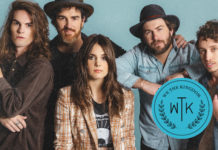 We The Kingdom, Contemporary Christian Hitmakers 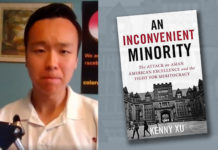 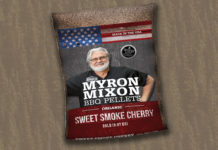