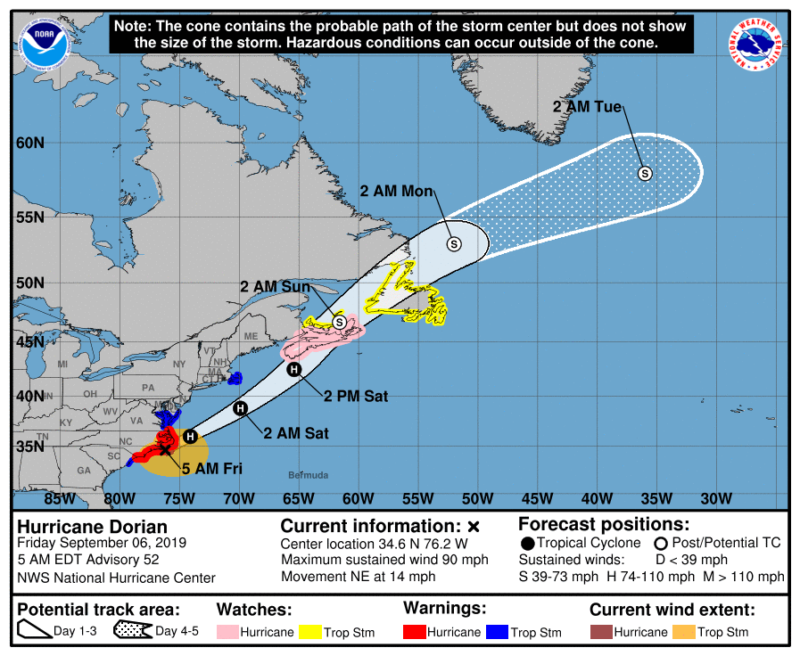 Dorian will exit into the Atlantic later today. Flooding and tornadoes are the biggest concern for the Carolinas this morning. This will be the last update we do on Dorian as it exits the South. We are monitoring a new system off the coast of Africa, but, no new threatening tropical development is expected thru the weekend. 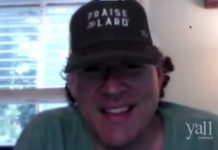 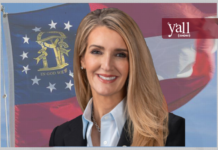