In 1930, UF President John J. Tigert selected the location for the school’s football stadium and described the area as a “swampy depression.” 60 years later, The Old Ball Coach Steve Spurrier ,taking a line from a Charlie Daniels song, said “The Swamp is the only place where Gators get out alive” and “The Swamp ” was so named. So the many stories go.

SMU’s mascot is a lively black stallion Shetland pony, named Peruna after a lively Prohibition-era tonic that was said to pack quite a “kick.” Since 1932, the SMU Mustangs have been proudly represented by the spirited, feisty Peruna I (the original) through the current Peruna IX. When not appearing at Mustang events, Peruna runs free in a super top-secret location, even unknown to his loyal, energetic Peruna Handlers. (SOURCE) 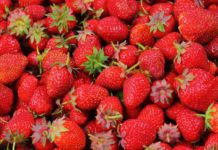 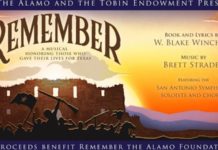 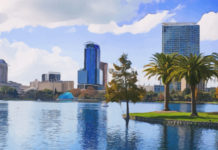