The Hospitality State welcomes the apparitions who visit these historically haunted places: 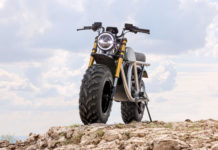 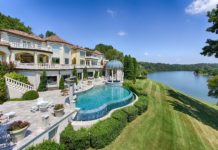 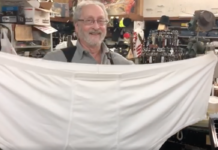