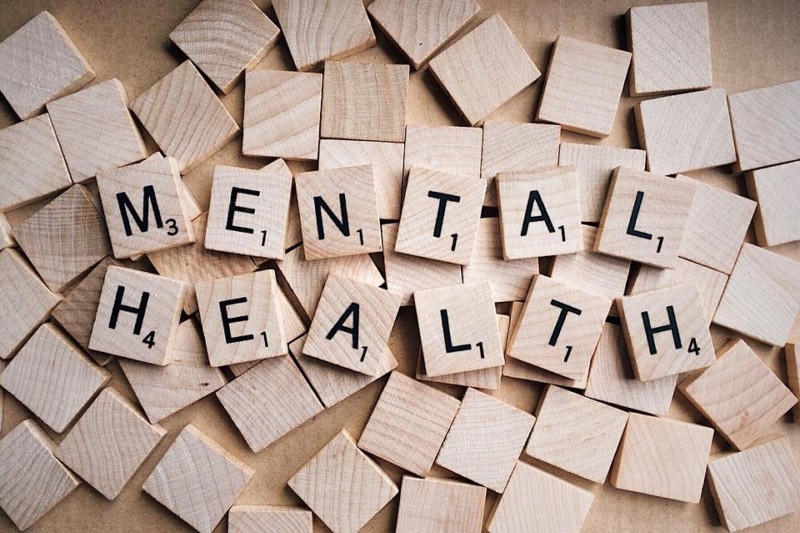 Substance use is a term used explicitly for certain chemicals that interfere with brain signals. Your brain works based on electrical signals transmitted via another set of compounds. Drug abuse hinders normal functioning, which eventually leads to a feeling of “high”. If there’s one system that’s affected the most with drug excess, then that is the neurological one.

Mental health takes care of every other system of the body. By using drugs as your escape, you are not only affecting your brain, but also the other internals organs. With time, substance use takes a drastic turn and transforms into a life-threatening disease. Along with this, it decreases the immune power, thereby enhancing the chances of opportunistic infections. Different drugs affect your brain at a different rate. It is because of differences in their chemical structure as well as composition. However, the result of drug abuse remains the same.

Keep reading to know the five drastic ways in which substance use affects your mental health.

Fetches Depression In No Time 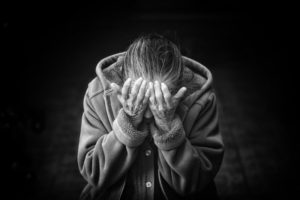 Drugs are the chemicals that influence the messenger system of the brain. The overuse of such drugs can lead to deleterious consequences. One such consequence is a feeling of seclusion and depression. Initially, the drugs make you feel extremely relaxed and at ease. However, the “high” feeling gradually becomes an addiction. The addict is no longer able to sustain without it and ends up feeling depressed. Along with this, the person feels hopeless all the time. By hindering the functions of the area involved in cognitive thinking, these drugs cause seclusion and an anti-social attitude.

Substance use for a prolonged period can lead to life-threatening conditions. Initially, you might feel least interested in your life. But, it can affect your daily life in the long run. From disturbed sleeping patterns to altered appetite, you are likely to experience it all. What’s even worse is that it takes away your intellectual abilities. That way, you are no longer able to judge and keep on consuming the drugs at an accelerated rate. 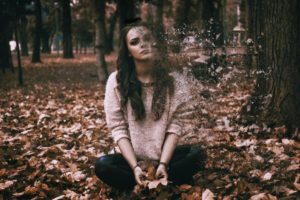 Another effect of drug abuse on mental health is excessive anxious thoughts. Drugs interfere with electrical signaling by overstimulating the release of certain neurotransmitters. This occurs through an effect that mimics the normal functioning. Drugs contain chemicals that are similar to our normal brain receptors in both structures as well as function. These chemicals fool our brain and lead to overactivation of the neurons. Overall, the result is an exaggerated response causing the feeling of “high”. In the case of addicts, such exaggerated responses lead to severe anxiety.

There are times when social anxiety leads to addiction and drug abuse. Post-traumatic stress disorder is one such mental illness. The patient suffers from excessive stress and finds an escape through alcohol and drugs. Either way, your mental health suffers big time due to the altered functioning. You might end up feeling restless with constantly disturbed sleep. Also, the anxiety causes severe discomfort with shortness of breath. Even the musculoskeletal system functions deteriorate with the loss of muscle tension. 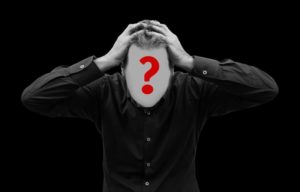 Substance use affects nearly 31 million people and almost all of them are deteriorating mentally as well as physically. Addiction calls for an emergency with suitable support from the rehab. Learn more about efficient rehabilitation services and quick recovery measures to deal with the problem. Gradual consumption of drugs leads to bipolar disorder and mania. It makes you feel extremely irritated and weak. Also, you might experience euphoria now and then. There are times when the bipolar nature sets in and the patient show multiple mood swings. Not to forget, you are likely to suffer from insomnia which makes sleeping almost impossible.

By altering the release of neurotransmitters, these drugs can impair your judgment capabilities. You are no longer able to differentiate between right and wrong. This results in manic behavior coupled up with hyperactivity and excitement. Unrealistic beliefs set in and fool you into believing the impossible. In the end, you are left with racing thoughts and stuttered speech. To prevent such mental issues, do consult a reliable psychiatrist as early as possible.

About 50% of the substance abuse patients end up suffering from schizophrenia. The disorder occurs due to the disturbing memory center and its functioning. Drugs contain harmful chemicals that activate neurons without any original signals. This alters the memory processing and signaling of the brain. You end up suffering from schizophrenia and memory loss due to prolonged substance use. Along with causing memory alterations, it also increases the chances of schizophrenia in healthy individuals.

As far as the disease is concerned, the patient experiences hallucinations coupled up with delusional thinking. With the progression of the disease, you might experience difficulty in speaking or catatonic behavior. 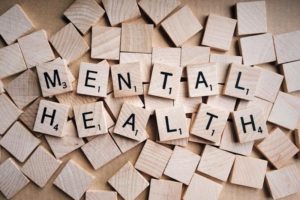 Have you ever seen a drug addict acting self destructively and performing absurd actions? If yes, then you know what BPD is. Being one of the most common mental illnesses, BPD has taken over most of the psychiatrist issues. Most of the drug addicts end up with BPD and related disorders. In the case of alcohol addiction, BPD can be highly challenging. Not only does this elevate their symptoms, but it also makes the patient act deceitfully. Overall, the result is severe anxiety, inferiority complex, and eating disorders.

Mental health forms the basis of every other system of the body. If you aren’t well mentally, then every other function of your body suffers greatly. Substance use interferes with your brain and its functions. Also, it results in some grave mental illnesses that hinder the patient’s everyday life. One such disease is depression and anxious thoughts. Drug addicts spend most of their time without sleep and with a lot of restlessness. Other mental problems that might attack the addicts are BPD, bipolar disorder, and post-traumatic stress disorder. Once you experience or see anyone suffering from such symptoms, immediately contact rehab support. 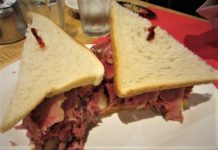 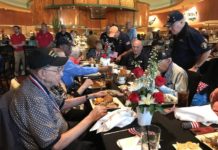 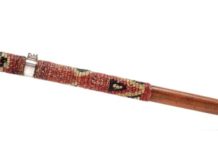