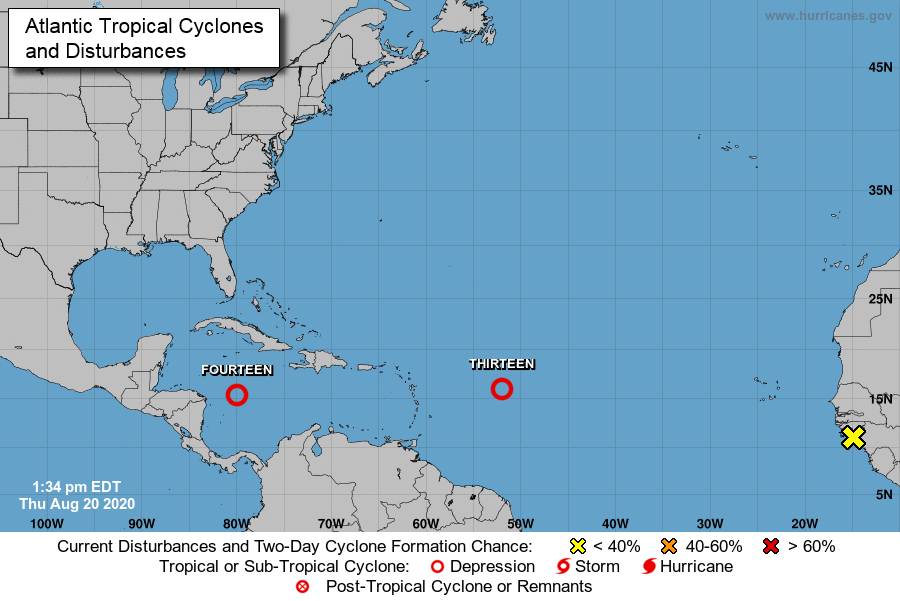 Because 2020 is so awesome, there is the possibility that we have 2 Tropical storms in the Gulf by the end of the weekend/early next week.

2 Tropical Depressions are expected to strengthen over the next 48-72 hours , and both are projected to roll into the Gulf of Mexico next week.

We will monitor and keep you updated as things develop. For now, might be a good time to check your safety kit, and enjoy the weekend. But, conditions should be monitored for change.

I will be giving a couple of LIVE updates on our Facebook page over the weekend, as I am in the path of TD14 in Mexico.

Ok here is what we know from the NHC: 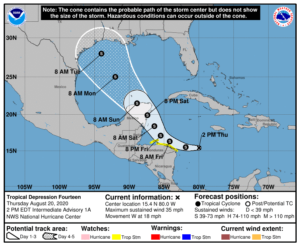 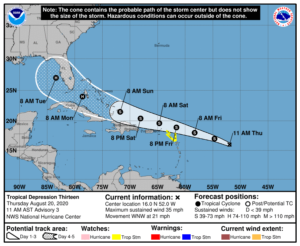 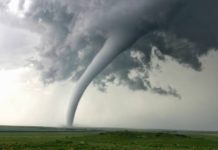 Storm Shelters, Coronavirus and You 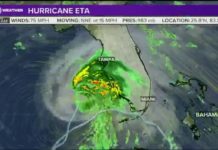