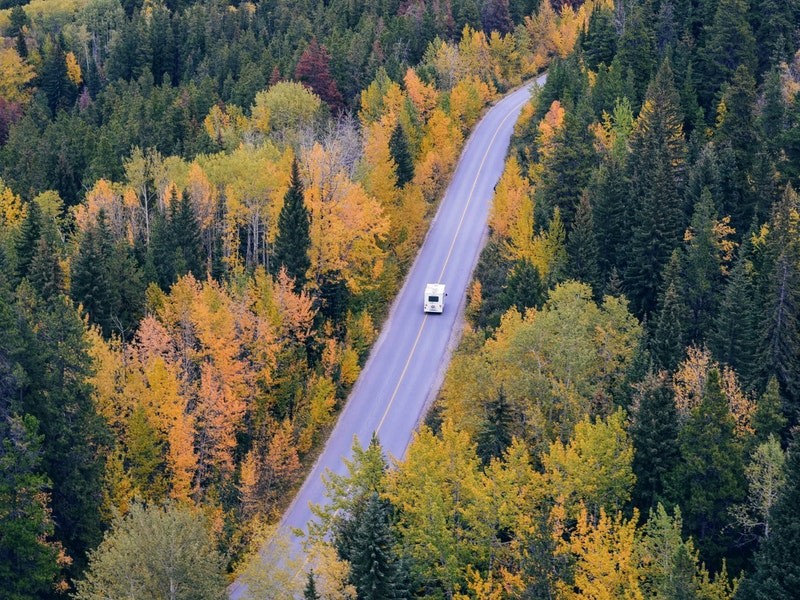 Debo Moses was fifty-four years old and lived with his eighty-six year old mother Myrvis.  He never married, nor even cared about girls as far as anyone ever knew. But, he was a good man and took extra good care of his poor widowed mother.  Thanks to hard work and careful stewardship, Debo was also loaded. You couldn’t tell by looking at him though. He was always dressed in patched jeans, a faded flannel shirt with frayed cuffs and an old pair of scuffed work boots that had belonged to his dearly departed daddy, Suell.  Still, he was clean, never smelled bad and wore a neat short haircut which was always meticulously combed to one side.

Debo’s one big splurge in life was a modest little motor home he bought from a former school mate who ran the R.V. Park on the outskirt of town.  He purchased it in anticipation of taking his sweet little mama on a once in a lifetime cross country trip through Kansas and up into the Dakotas to see Mt. Rushmore, Yellow Stone and other points of interest.  For weeks they planned, mapped, bought up provisions and prepared for the trip that would take nearly a month to complete. It was unclear who was more excited, Debo or Myrvis, since neither had even been outside the state of Arkansas their entire lives. The big day came and they headed out.  Myrvis sat beside Debo taking in all the sights with glee. They stopped from time to time for Myrvis to fix root beer and baloney sandwiches and to take pictures. The two had never had such a grand adventure.

One day, going across a particularly boring stretch of road, Debo found himself nodding off. He had wanted to make it to a certain destination before dark but if he stopped to nap they would never make it.  So, considering the road was totally straight for the next 100 miles, the motor home had an automatic transmission and they had met barely 15 cars in the last 7 hours, he felt confident that Myrvis could drive long enough for him to catch forty winks.

Happy to oblige, Myrvis climbed behind the wheel. Debo showed her where the seat control, windshield washer, and air conditioner controls were then went back to the couch and stretched out.  He slept like a baby until he was violently thrown to the floor and awaken by a THUMP! THUMP! THUMP! and a terrible vibration as the motor home swayed back and forth erratically. He pulled himself up to the window and discovered the motor home at least two miles off the highway out in the middle of the prairie. They were bumping over weeds, small bushes and rocks. He staggered to the front of the rocking motor home where the normally easy going Myrvis was raving like a wild hyena. She had her arm out the window wildly waving her middle finger and was screaming words into the rear view mirror that Debo had no idea his sweet little Christian mama even knew. “You sorry. Low down……!” she was screaming.

“MOTHER! WHAT ARE YOU DOING?!  WHERE ARE YOU GOING?” Debo screamed as he steadied himself by holding on to the back of her seat.

“That sorry, no good, piece of garbage has been on my tail ever since I got behind the wheel!  I slow down, he slows down. I speed up, he speeds up. I pull over and he pulls over. I can’t shake him and it is getting on my last flippin’ nerve!”  She rammed her arm out the window one more time and cussed like a sailor.

“MOTHER! STOP!…..” The words had no sooner left his mouth than the motor home bottomed out in a gulley and just kind of stuck there rocking front to back and creaking as if it might break in two.  Debo picked himself up and moved over to where his mother was still looking out the rear view mirror screaming, “THERE YOU GO YOU SORRY PIECE OF WHALE CRAP! HOW’D DO LIKE THAT? I’LL TEACH YOU TO TAILGATE ME!!!”

“Mother,” Debo whispered patiently, “That’s OUR car.  It is on a tow bar attached to the back of our motor home. I brought it so we could take little side trips along the way.”  Myrvis blinked several times, looked out the mirror once more and without another word got up, went back to the kitchen and made them a couple of baloney sandwiches. No easy task considering the kitchen was leaning at a forty-five degree angle.  Myrvis and Debo ate their sandwiches in silence. Debo never mentioned the incident again…after what he had just witnessed he just somehow knew better. 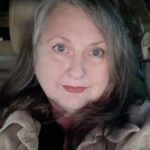 Jana Barrett is the mayor of Altamont, Tennessee, a small town in the Appalachian foothills.  She is an elementary art teacher, business owner, (*) and author. Her work has been published in Reader’s Digest, Chicken Soup for the Mother’s Soul and Stories for the Family’s Heart.   She has authored three books of humorous essays, three children’s books and a book of poetry.  All are available on amazon.com.

When In St. Louis Get Your Kicks On Route 66 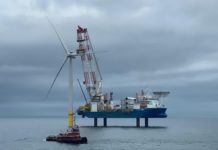 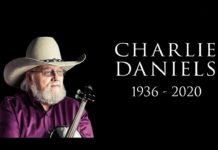 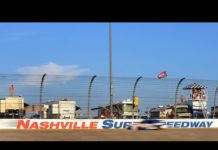