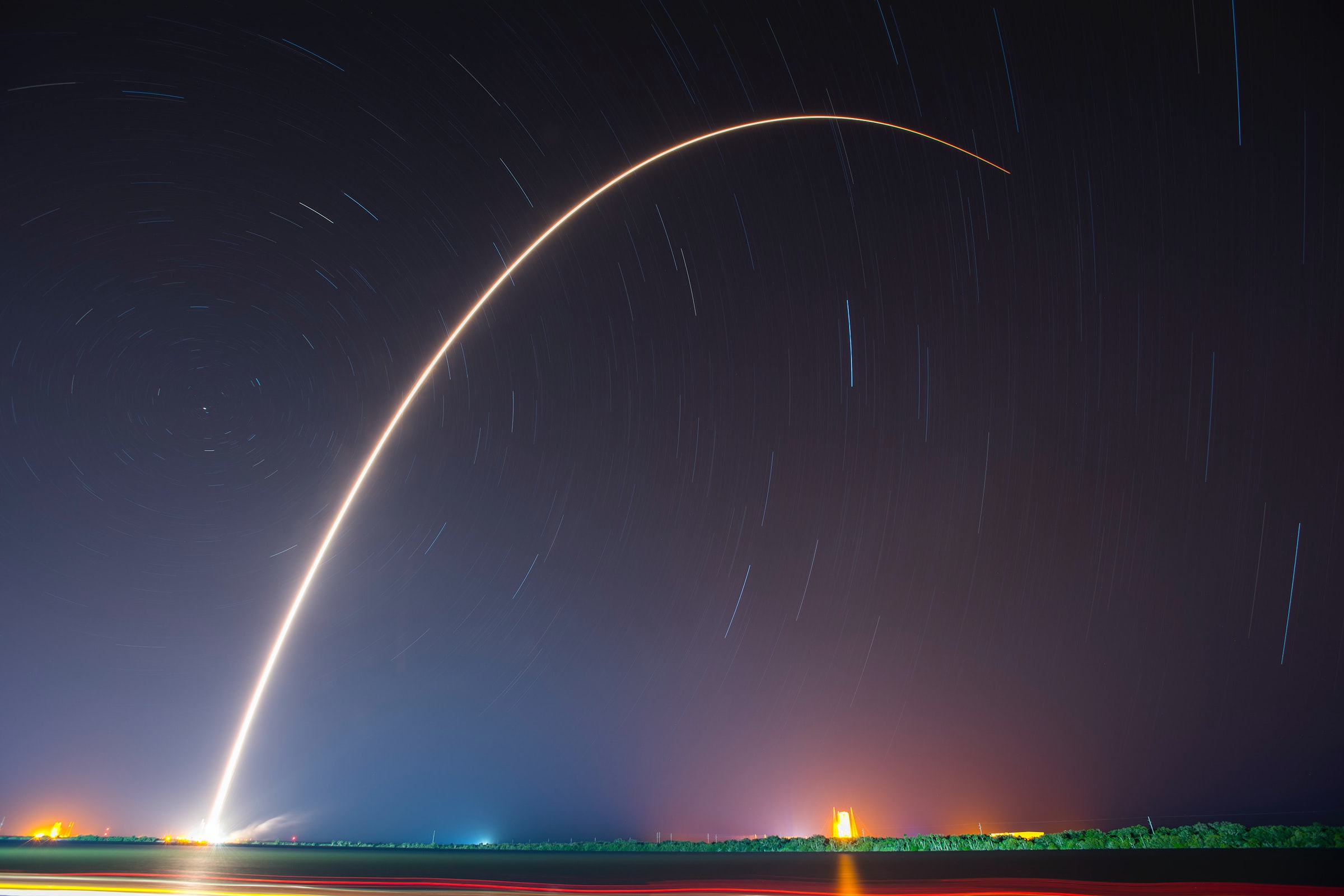 Rocket fire illuminated the skies above Cape Canaveral, Fla., as SpaceX launched its Crew Dragon spacecraft from NASA’s Kennedy Space Center on April 23. The ship is carrying four astronauts from three countries to the International Space Station (ISS) to begin a six-month visit in space.

The mission, dubbed Crew-2, marks the first time the Crew Dragon space capsule “Endeavour” has been reused to fly to the station, and is the latest launch under NASA’s Commercial Crew Program. The crew aboard the shuttle is the third one that SpaceX has sent to the ISS, and is commanded by NASA astronaut Shane Kimbrough.

At 5:49 a.m. the Falcon 9 rocket, which like the capsule was also used in the Crew-1 mission, propelled the astronauts into the atmosphere at 17,000 miles per hour.

The “Endeavour” was launched to subsequently dock at the ISS .