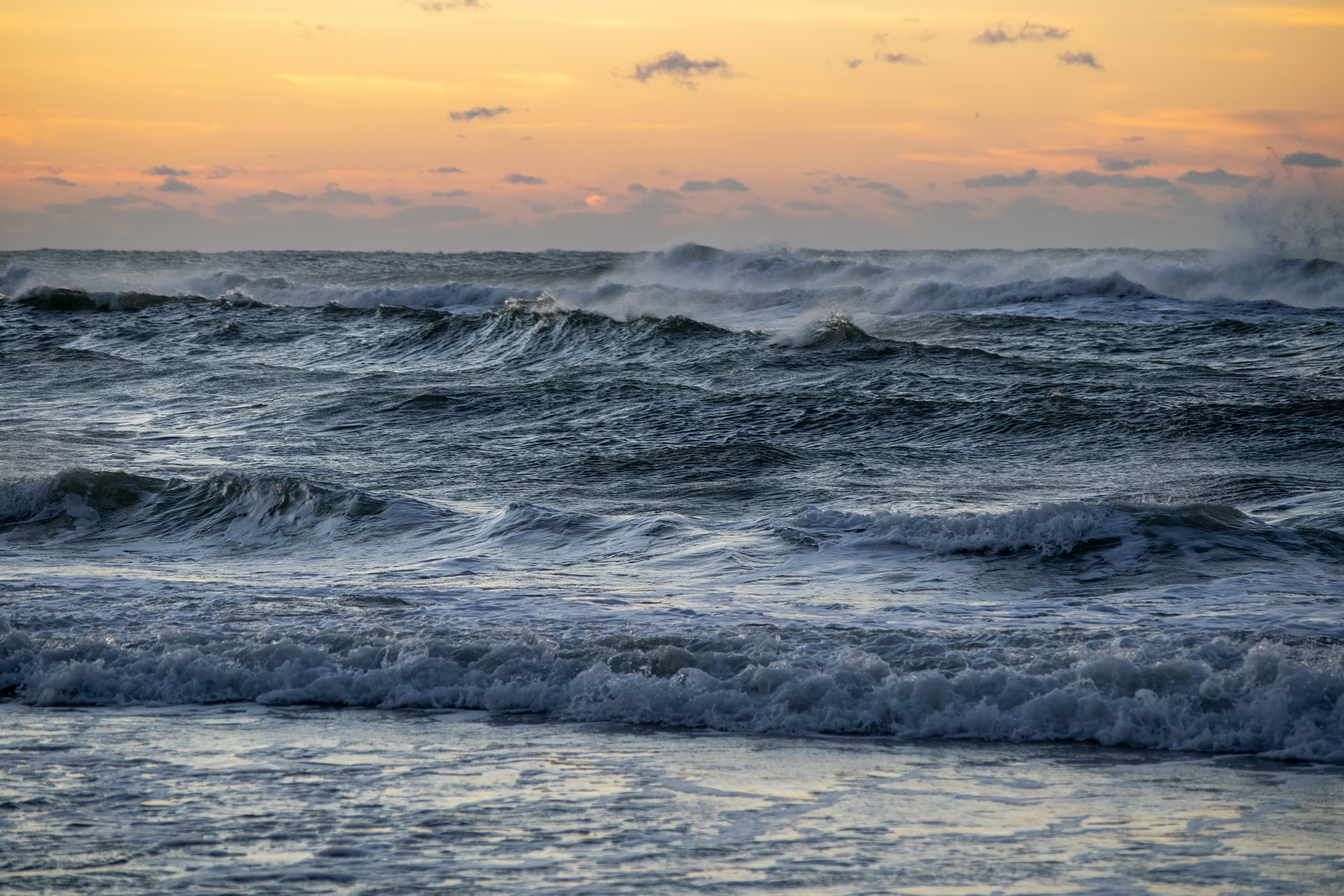 A commercial liftboat known as the “Seacor Power” capsized off the coast of Louisiana on April 13.  Nineteen crewmembers were aboard the vessel according to the U.S. Coast Guard. Only six crewmembers were rescued.

During the search for survivors one group that helped was Louisiana’s own United Cajun Navy, a nonprofit organization that focuses primarily on providing disaster relief for impacted areas.

In joining the hunt for the missing crews, United Cajun Navy president Todd Terrell hoped to raise awareness for the search-and-rescue mission as it costs a considerable amount of funds in order to pay for the fuel of their boats and planes.

Aiding the United Cajun Navy in the effort was Ronnie Adams, a personality from the History Channel’s hit reality series “Swamp People.” On April 22, Adams got emotional about the ordeal on Facebook, instructing people to keep praying for the affected families so that they might get some closure. “Even if they’re deceased, we want to find their bodies. That’s all we’re asking for,” Adams said in the video.

Support the Cajun Navy at https://fundly.com/2020-ucn-response-funding