West Virginia may be “Almost Heaven”, and according to some stories around the state, it must be. Because there are some who just don’t want to leave. This is our list for most haunted places in West Virginia. 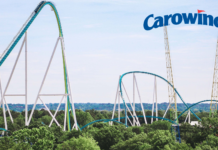 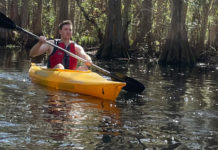