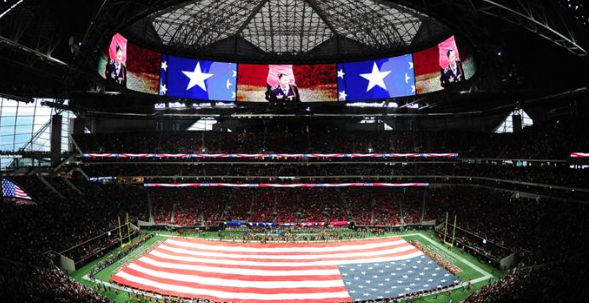 It’s here!! Here we go into the last week on the regular season and one of America’s biggest sports events takes place this Sunday.

This article is sponsored by The Party Stadium from Ready2Fold- The Ultimate Tailgate and Sports Party Tool:

The Predictions: (for recreational purposes only..we are not professionals)