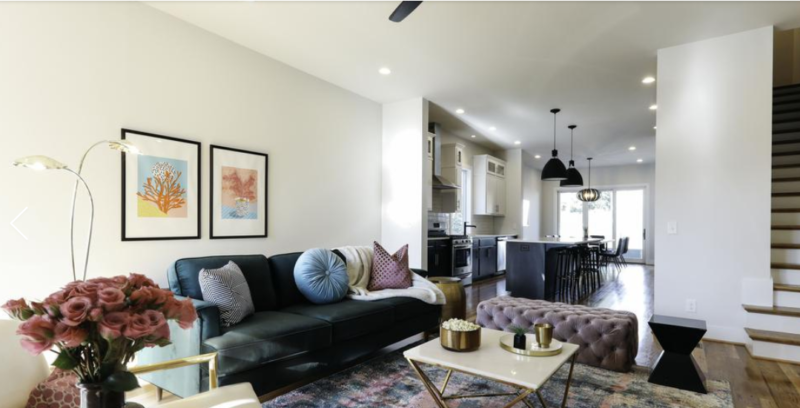 The apartment-hotel hospitality company is aware many residents are without power and lives were lost in the wake of the devastating tornadoes. As such, Domio is committing to help the Nashville community by offering them temporary housing while they assess the damages and recover belongings.

“We are aware that several tornadoes touched down in the Nashville area last night,” said Nicole Mozeliak, COO of Domio. “At this time, Domio guests and staff are safe and business remains operational. Domio is keeping the Nashville community in its thoughts and we want to do everything in our power to help those who have become displaced.”

Domio in the Nashville area has opened its doors to those who were affected by the natural disaster. Locals who have been displaced and need free temporary housing can contact Domio at 1-833-693-6646 to arrange accommodations.

Domio, the New York-based, boutique and apartment-hotel hospitality brand startup was founded three years ago in August 2016 and Domio operates in 10 U.S. markets, most recently expanding its footprint in key flagship cities, including: Miami, Chicago, and New Orleans. Domio’s apartment-hotel rooms are five times larger than the average size of U.S. hotel rooms, making them perfect for groups, families and business travelers, and cost about 25 percent less than traditional hotels.

#NashvilleStrong Rises Up To Another Challenge