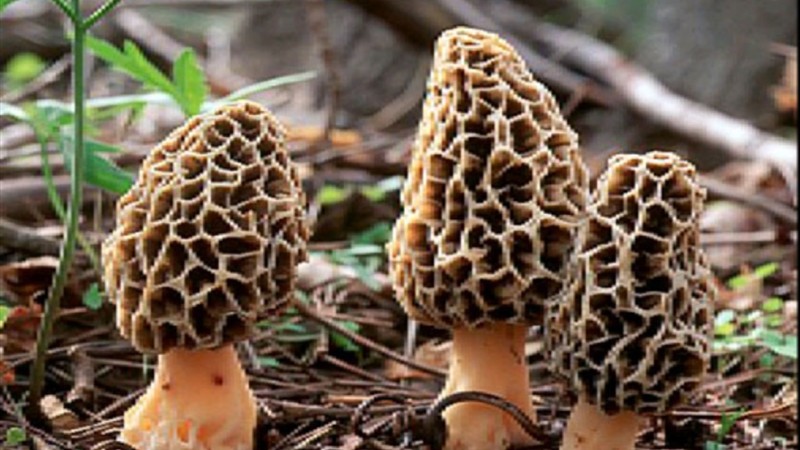 So, I was intrigued when I heard on a recent Y’all Radio Show episode that there was a Pickle Festival this month in North Carolina. That sent me on a quest to find some other unique food festivals across the South this month. The following are the results of that quest: