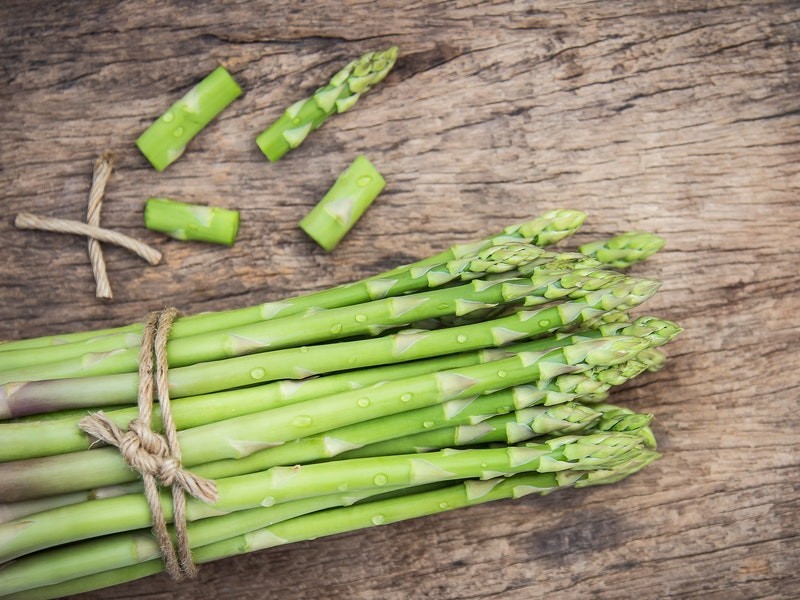 Yeah, I know y’all just want the dang recipes. So, here ya go!

Soak 1 pound of asparagus spears in cold water for several minutes, swishing gently to remove any sand or grit.

To trim the asparagus, gently bend each spear until the tougher end snaps off. Alternatively, you can trim the ends with a knife. Cut where the color of the stalk becomes a paler shade of green. 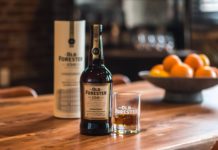 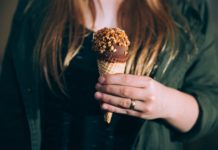 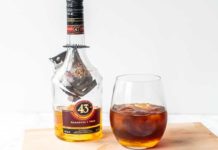 The “Carajillo” Is The New Trending Cocktail