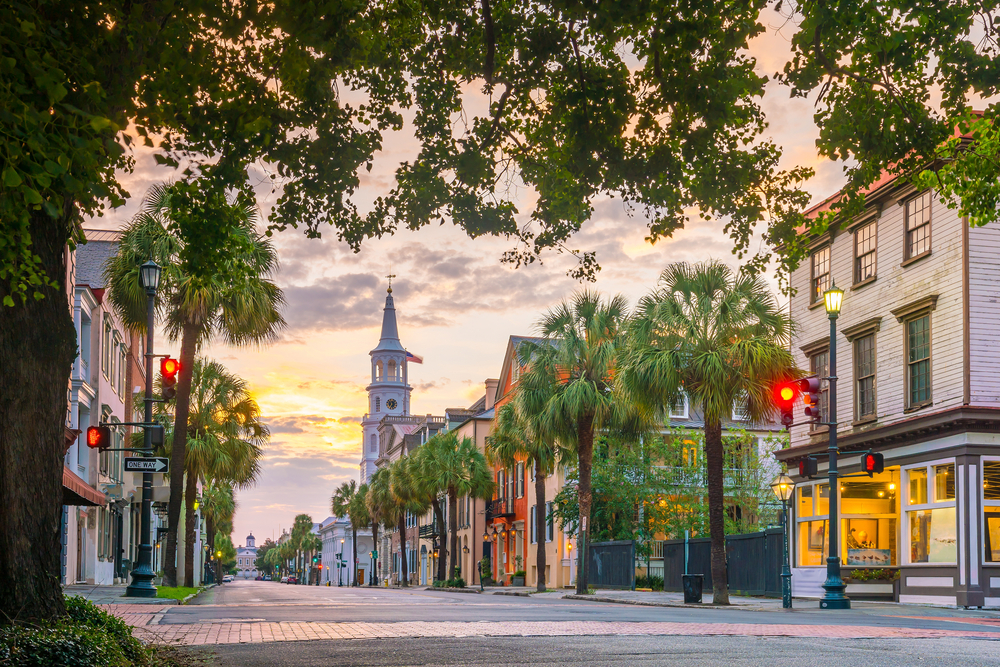 Southern charm, filled with warm weather, friendly people, and generous hospitality, draws more and more visitors to the South to call this area home. While you may have preconceived notions that the South is filled with sprawling farms, swampy bayous, and fields of cattle, you’d be surprised at some of the up and coming Southern cities people are flocking to. Whether you’re already a southern native looking to relocate, or someone across the country or even the world, our list of the top southern cities will help you find a new place to plant your roots. 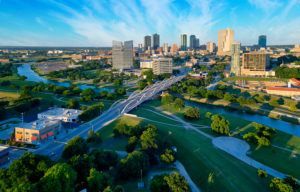 The Dallas-Fort Worth area is one of the most popular southern cities in the U.S. As the third-fastest growing city in America, there are plenty of opportunities to take advantage of in the Panther City. Not only does it offer plenty of career opportunities, but it has an extremely diverse population, a sprawling music scene, and plenty of bars and restaurants. Some main attractions found in Fort Worth include:

Along with these exciting activities, there are plenty of neighborhoods you might find yourself in, such as Southlake, Arlington Heights, Downtown, and Keller. If you’re looking to experience true Western heritage, Fort Worth is the place to be.

The urban epicenter of Charlotte is filled with unique boutiques, Southern comfort food, and walkable promenades. What makes Charlotte an up and coming city is its sheer size. Outside of the downtown area called Uptown, you’ll find dozens of distinct neighborhoods that make this city feel quaint and comfortable. Some notable attractions you’ll find in the Queen City include:

As for the charming neighborhoods, you may want to check out Elizabeth, Cherry, Foxcroft, Wilmore, and University City. These are all lovely areas to call home, raise a family, and enjoy all the South has to offer.

Most notable for the historic battle at The Alamo, San Antonio blends western heritage with modern sophistication. As you walk down the streets of the River City, you’ll find historic Spanish Missions and traditional Mexican-influenced homes, along with more contemporary buildings and high rises in downtown. You’ll find plenty of bars and restaurants along the San Antonio River and can even take a tour on a Go Rio River Tour Boat. On a hot summer day, you can head on over to the Comal River in New Braunfels and go tubing with your friends and family. Other notable San Antonio activities include:

San Antonio is becoming one of the most popular cities in the Lone Star State. With plenty of high-paying jobs and a growing tech scene, there are numerous career opportunities you can take advantage of. 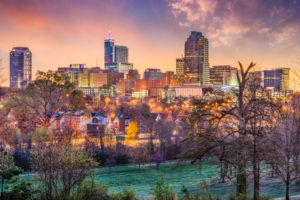 Raleigh is a major college town, but this doesn’t mean it’s just for academics and young people. Near Raleigh, you’ll find prestigious universities, such as Duke University, the University of North Carolina at Chapel Hill, and North Carolina State University. But aside from its collegiate offerings, you’ll find a lively downtown filled with breweries, food halls, and unique shops. Some things-to-do you’ll love include:

If you’re looking to call Raleigh your home, some areas you may be interested in include Historic Oakwood, Oberlin Village, Downtown, Glenwood South, and Cameron Village. 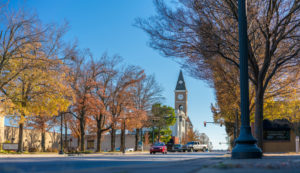 Fayetteville is surrounded by outdoor wonders, thanks to the Ozark Mountains that are seen in the distance. With plenty of places for biking, running, hiking, kayaking, and tubing, you’ll always find something to do in Arkansas’ third-largest city. Fayetteville is also home to the University of Arkansas, where you can catch plenty of sports games with Razorback athletes. Some pastimes you can enjoy in Fayetteville include:

Whether you’re a college student looking for an off-campus apartment or a family looking to relocate, some of Fayetteville’s most notable neighborhoods include White Rock, McNair, Baldwin, and Downtown.

In the heart of Kentucky’s Bluegrass region, you’ll find the horse capital of the world: Lexington. While weekenders know Lexington for the famous Kentucky Derby, there’s more to see besides farmland, racetracks, and thoroughbred horses. Check out some of Lexington’s most popular attractions:

Lexington is a great place for young professionals and retired adults alike. With plenty of bars, restaurants, coffee shops, and parks, the quaint but lively city is a southern city worth swooning over.

Music City—that’s all you need to know about Nashville, Tennessee. A place for honky-tonk revelers and aspiring musicians, you’ll always find yourself with your dancing boots on when you visit one of Tennessee’s most popular cities. As the capital of country music, running into a country music star is inevitable. In fact, some of Music City’s most notable residents include Kelly Clarkson, Reese Witherspoon, Taylor Swift, Miley Cyrus, Keith Urban and Nicole Kidman, and Dolly Parton. Once you get tired from bar hopping and listening to local rising stars, visit some of these popular attractions:

If there’s one thing about Nashville, it’s that you’ll never find yourself bored. From honkey-tonks to 5-star restaurants and peaceful parks to historical tours, Nashville has something for everyone.

The South has many hidden gems to offer. While you may not associate the South with large metropolitan centers like you would find on the east and west coasts, there are plenty of up and coming southern cities that are worth checking out. From Fort Worth, TX to Nashville, TN, these are just some of the top southern cities worth visiting or calling home. 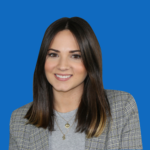 Samantha Rupp holds a Bachelor of Science in Business Administration and is the managing editor for 365businesstips.com. She lives in San Diego, California and enjoys spending time on the beach, reading up on current industry trends, and traveling.