If you would “Sooner” be dead than to be caught in a haunted fort, this article might not be for you. But, for y’all that don’t mind things that go bump in the night, we got some stops for ya’ll in Oklahoma: 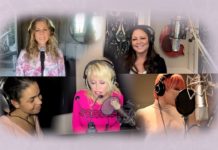 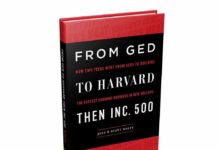 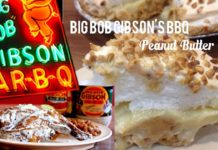 Y’all-TV: A Visit To Big Bob Gibson BBQ (Decatur, Ala.)