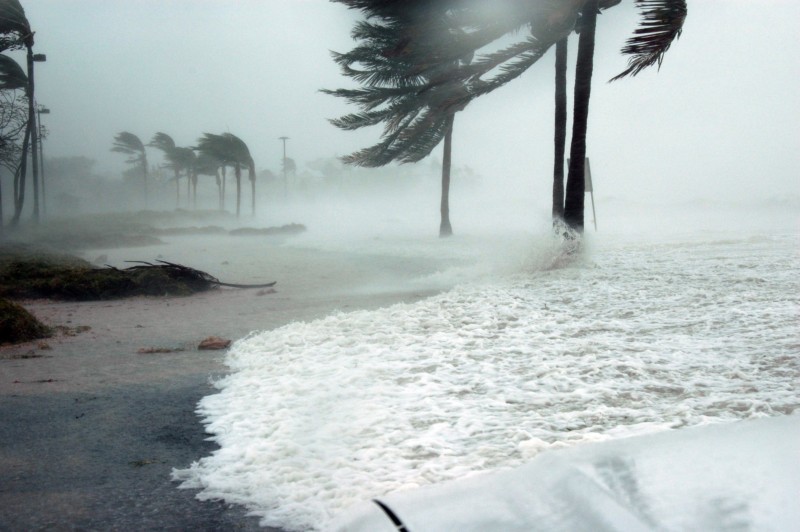 The Early 2020 Atlantic Basin Hurricane forecast has been released by both Colorado State University and Accuweather. Both seem to be in a general agreement that it will be a rough season.

According to Colorado State University, the 2020 Atlantic hurricane season will consist of at least 16 storms and eight hurricanes, four of which, they predict, will be major. In their report, which was released Thursday, Philip J. Klotzbach, researcher at the CSU Department of Atmospheric Sciences said high temperatures of the tropical and subtropical Atlantic are “a favorable factor for an active hurricane season.

Their next updated forecast will come June 4th when hurricane season gets underway.

Led by Dan Kottlowksi, AccuWeather’s top hurricane expert, meteorologists this week released a 2020 Atlantic hurricane forecast. Kottlowksi’s team is calling for 14-18 tropical storms during this upcoming season, which runs from June 1 through Nov. 30. Of those storms, seven to nine are forecast to become hurricanes, and two to four are predicted to strengthen into major hurricanes.

2019 was the 4th straight year of above average activity and ties with 1969 as the 4th most active since 1969 according to both forecasters.

Water temperatures in the Caribbean have already hit 80 degrees Fahrenheit in late March, according to data from a NOAA station.