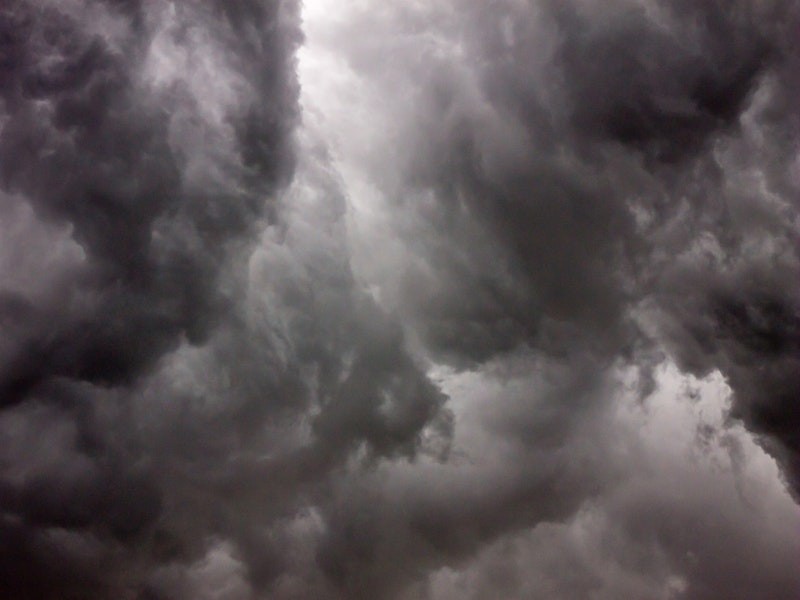 As Hurricane Isaias barrelled towards the East and Southern Coast, states most affected by hurricane damage are right in its path. In the last decade Florida, North Carolina, and Texas are some of the top states that incur the most damage from hurricanes and natural disasters.

How To Promote Safety In Your Southern Community