Now y’all, we in the South are known for a good time. Sometimes a better time than we deserve. And, we like to celebrate our uniqueness from time to time. No better time to be unique than kickin’ out the old year and bringin’ in the new one with our own take on the Ball Drop.

New York city can have their ball drop. Us Southerners have taken that tradition and stomped a mudhole in it with our country takes on the tradition. 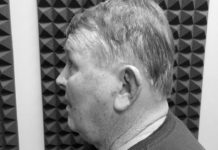 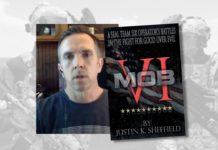 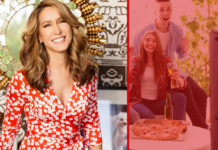