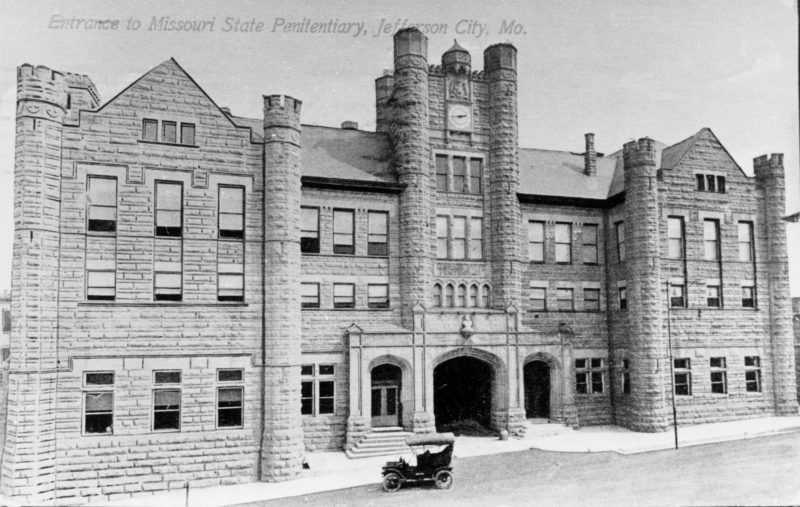 With Fall not far off, and the need to social distance, and a fascination with things that go bump in the night, we give y’all our list of the Most Haunted Penitentiaries and Asylums in the South.